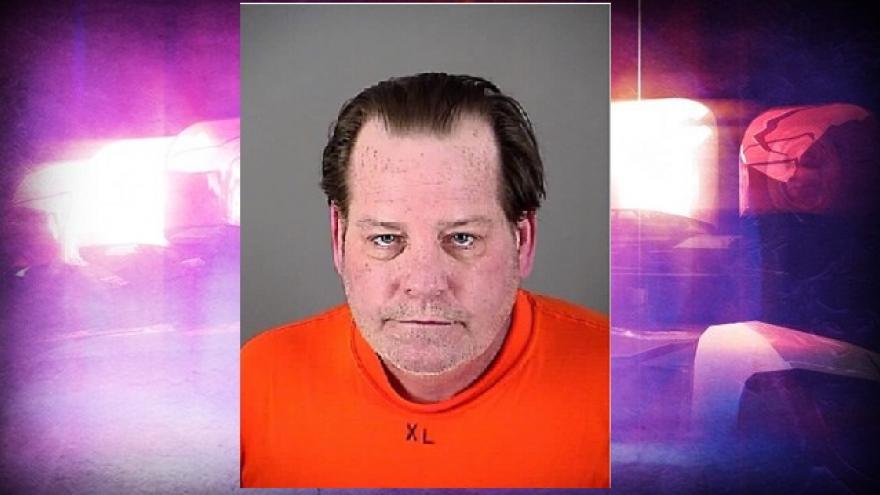 On Wednesday, July 26 a 51-year-old Muskego man was arrested for his 10th OWI while dropping his wife off to work in Waukesha.

Employees at the workplace called authorities to report that the man might be drunk around 6:40 PM. Waukesha Sheriff's Deputies found the vehicle and performed a traffic stop about five minutes after the call was reported. It took the man, identified as Daniel Lesniewski, a minute and a half to remove his driver's license from his wallet.

Lesniewski told the deputy he had nothing to drink that day but did take oxycodone and gabapentin which he is prescribed.

When the Deputy asked the suspect to perform a field sobriety test he missed heel to toe on all nine steps and stepped off the line on all nine steps. When standing on one leg the suspect counted to three before having to put his foot down. The Deputy asked Lesniewski to recite the alphabet from C to T but the man went all the way to Z and when he was asked to count backwards from 71 to 59 he started at 70 and went to 46.

A preliminary breath test resulted in a BAC of 0.22 and Lewniewski was placed under arrested.

The man's previous OWI arrests stretch back all the way to 1991. His most recent OWI arrest was over ten years ago in 2006.