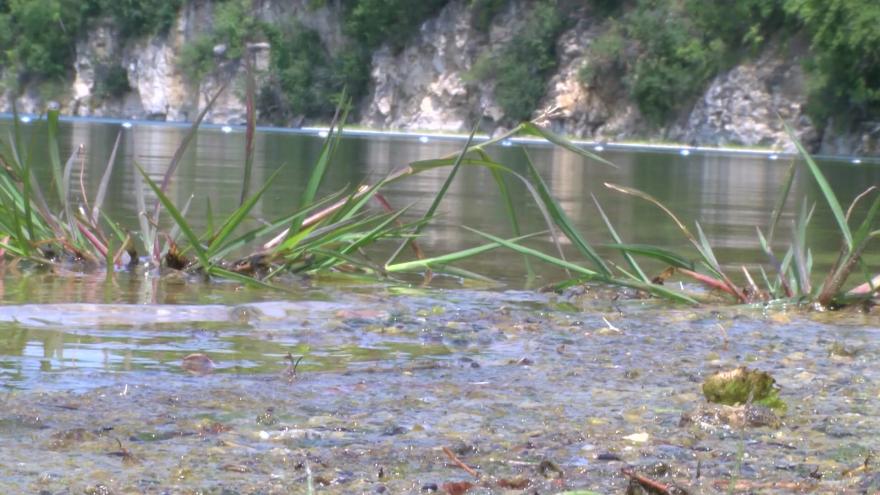 MUSKEGO, Wis. (CBS 58) - The City of Muskego has applied to the Wisconsin DNR to lower the water level of Little Muskego Lake by 84” for the 2017-2018 fall and winter seasons.

The DNR approved the controlled drawdown, which is scheduled to be completed by October 1. The drawdown will begin on September 5 and will be lowered approximately four to six inches per day until the lake is drawn down by seven feet or as near to seven feet as conditions allow.

The lake will be brought back to normal levels as soon as ice out conditions exist on the lake in the spring.

The purpose of the drawdown is to freeze out and control invasive aquatic plants, including starry stonewort.

The 12-foot high dam is owned and operated by the City of Muskego.