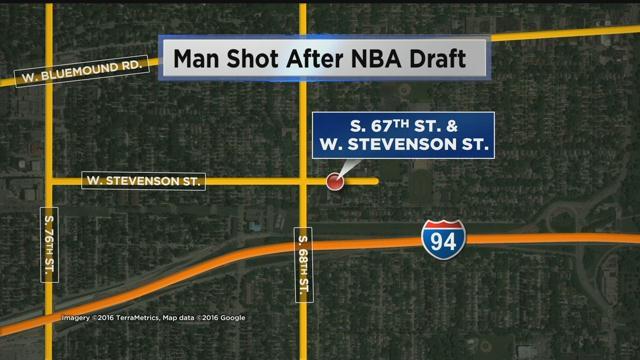 Two people are facing charges for their alleged roles in a robbery and murder after an NBA draft party last month.

Lolita Whitehead reportedly drove Stewart to confront the victim. She is charged with aiding a felon.

According to the criminal complaint, the victim and Stewart struggled before the shooting.

Police say they left fingerprints on a parked car.

Stewart then reportedly returned to the getaway car with about $2,500 in cash, and told Whitehead quote "I hope he ain't dead."

Stewart is now charged with armed robbery and reckless homicide.