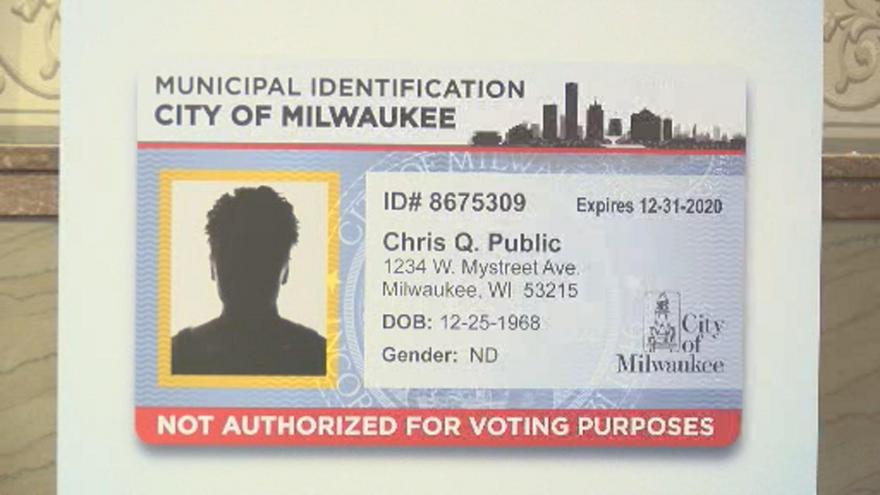 Earlier this week CBS 58 brought you a special report on Milwaukee’s municipal ID’s. City leaders want you to know they’re not only meant for undocumented residents.

City leaders along with a number of local organizers held a press conference Friday to reassure people they have nothing to fear when applying for the ID’s.

While they can’t be used to vote, local businesses are already accepting them.

The council approved the program in July, with some restrictions, including voting.

The ID’s are recognized throughout the city at library’s, grocery stores, banks, and most places you’d need to show an ID.

City leaders say applying is safe and no record of the forms of identity would be kept.

But they did offer a disclaimer.

“At any time this could be subpoenaed or an open records request. We’re going above and beyond to be extremely sensitive and informing and educating the community about that. And with that said, we still have an overwhelming support to receive the ID which tells us about the need,” says Alderman Jose Perez, representative of the 12th district.

City officials say more than 700 applications have been submitted since the program started.

Eventually they’d like the ID’s to also work as a bus pass and library cards.