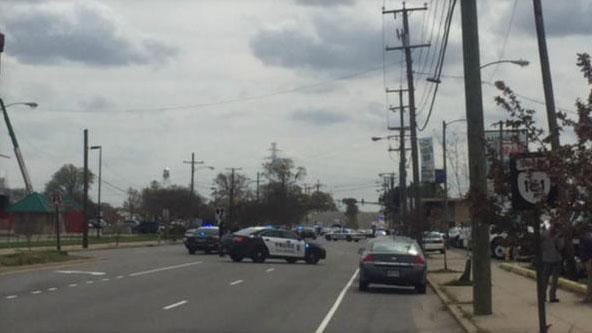 However, WTVR reported that the suspect was dead, citing multiple sources. The station also reported that there were six victims, two of whom are in critical condition, citing Richmond's police chief.

State police were called to the shooting at the bus station at 2:45 p.m.