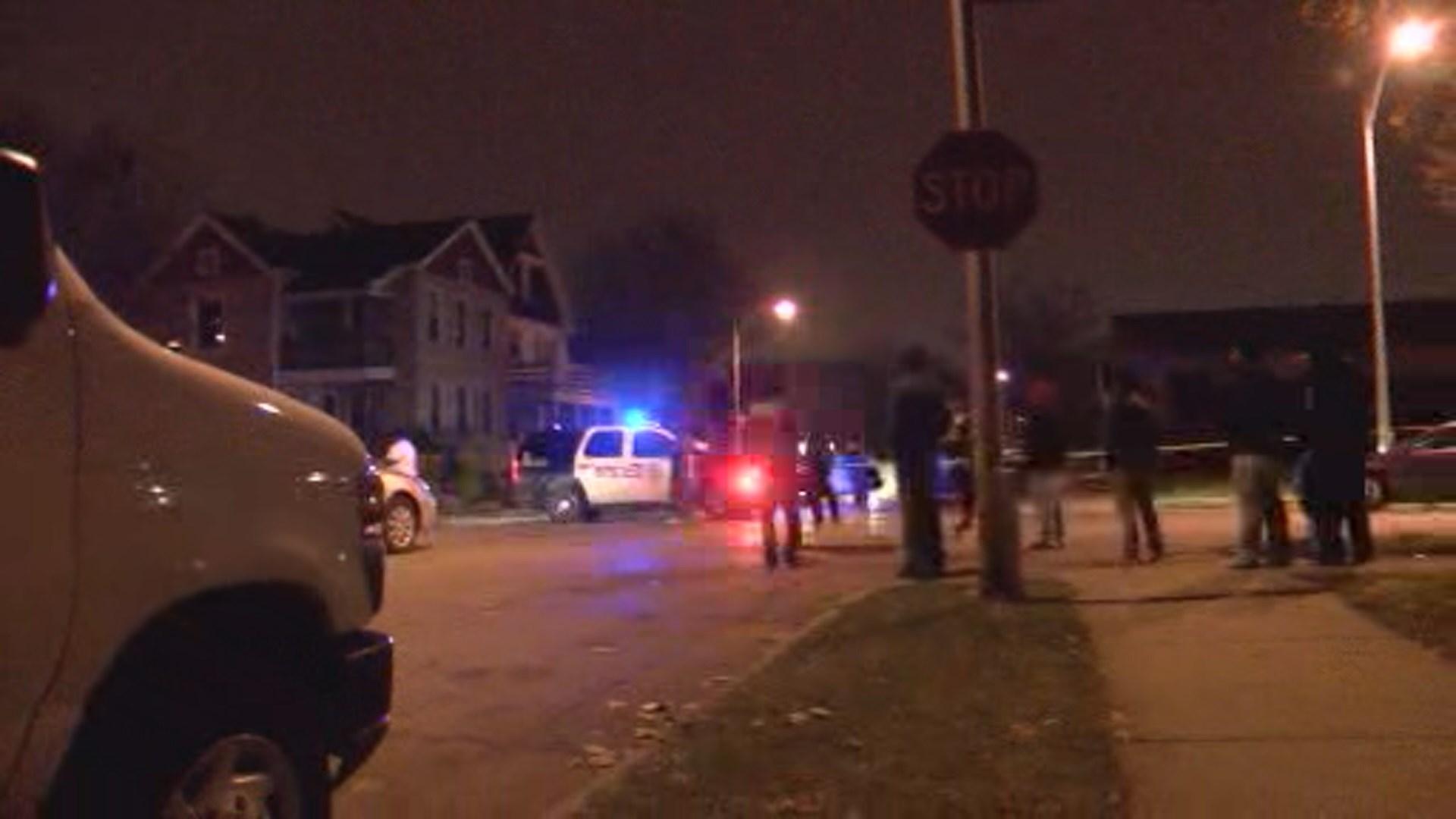 An apparent multiple shooting with one death, multiple victims and multiple locations is being investigated this morning by the Milwaukee Police.

The initial report came in at 12:13 p.m. when police responded to a report of shots fired in the vicinity of N. 6th St  and W. Meinecke Ave.  When officers arrived they found a 28-year-old man in the street with gunshot wounds.  Despite the lifesaving efforts of the officers, the man died at the scene.

About 15 minutes later, the police were called to the area of N. 8th St and W. Locust St where they found a 17-year-old male with lacerations to his forehead.  He was taken to a local hospital for treatment of the non-life threatening injuries.

At nearly the same time, other officers responded to an accident near E North Ave and N Bartlett Ave.  A vehicle with two occupants had struck a pole.  The police discovered that the occupants, a 28-year-old male and a 29-year-old male were suffering from gunshot wounds.  The 28-year-old was transported to a hospital for treatment of what is described as a serious injury.  The 29-year-old was treated at the hospital for a non-life threatening injury.

All of the victims are from Milwaukee.

At this point, the police believe the fatality and all of the injures stem from the same incident at 6th and Meinecke.  The circumstances surrounding the incident remain under investigation.