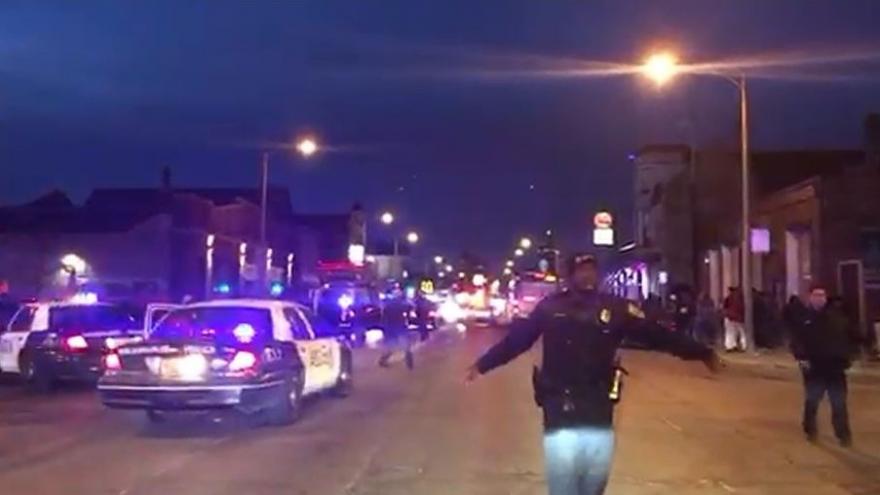 The VIP Lounge on 1st Street was hosting an underage event for about 200 teens. Several people at the event got into a fight over a missing coat and started fighting. Several other fights sprung out after.

Everyone who was cited was underage.

There were no reports of major injuries.