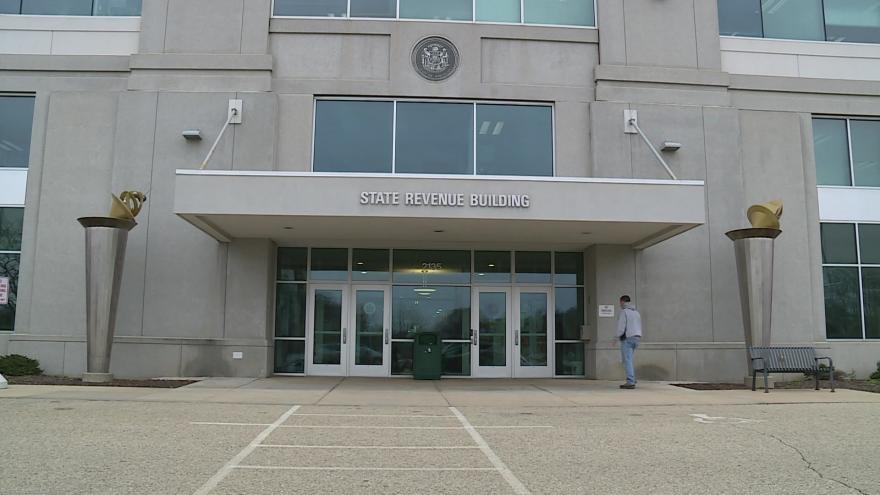 MADISON, Wis. (CBS 58) -- Democratic Candidate Dawn Marie Sass clarified to CBS 58 that she filed her Declaration of Candidacy on Tuesday, March 27 before the April 3 election. The Campaign Registration Statement was not filed until April 5.

MADISON, Wis. (AP) — A half-dozen people are running for state treasurer, with all but one jumping into the race after voters decided to keep the sleepy office in play.

Incumbent Republican Matt Adamczyk is running for the state Assembly and isn't seeking re-election as treasurer.

Legislators have shrunk the treasurer's duties in recent years, increasing pressure to eliminate the office. But voters on April 3 rejected a constitutional amendment to erase the position.