Mukwonago Man Charged with Pushing Girlfriend onto Train Tracks; Where She was Hit by a Train 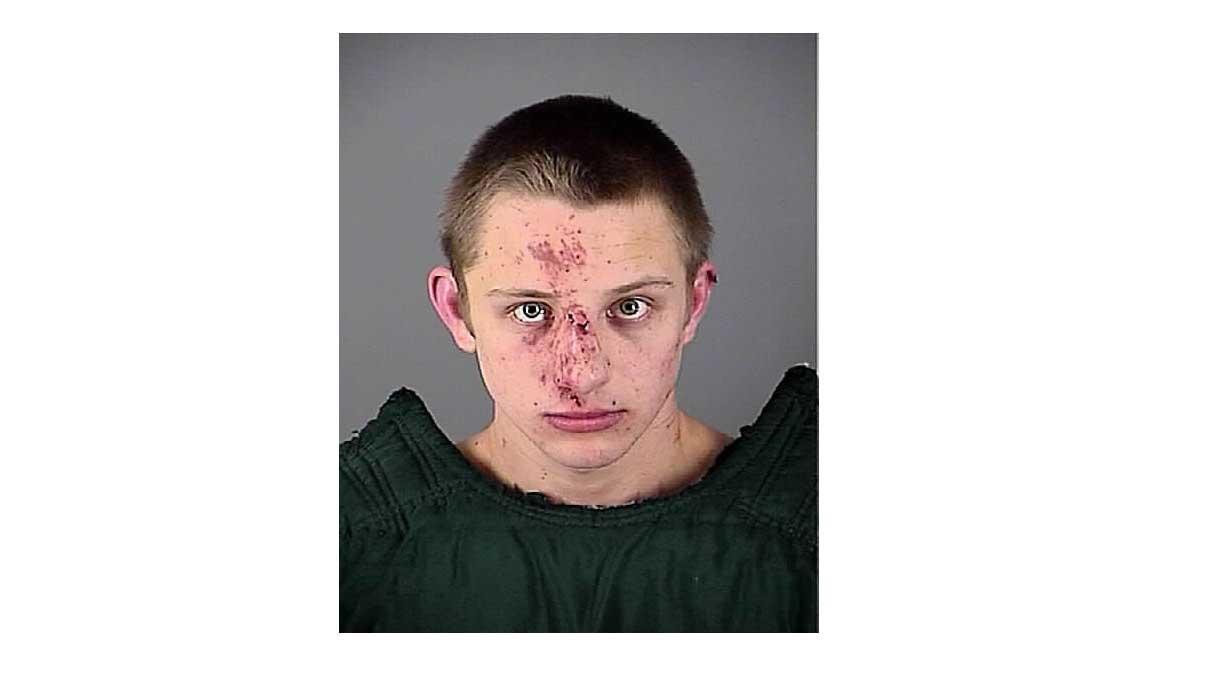 A Mukwonago man allegedly pushed his girlfriend down on a train track where she was later hit by a train.

The couple had been dating for 17 months.

According to the criminal complaint, Brandon Calkins was charged with resisting an officer, misdemeanor battery and disorderly conduct.

The victim’s mother told police that the victim called her on Monday night before the incident.

The victim allegedly was trying to walk away from Brandon and he caught up to her and pushed her down on the train tracks.

She said called her mother after being pushed and said she had been injured by her boyfriend.

She hit her head on a rock and metal rail.

According to the criminal complaint, her mother went to the DNR parking lot to meet her, but she never arrived.

After the incident, the victim told police she lost consciousness and fell down on the tracks and was ran over by a train.

When officer tried to talk to him, Calkins allegedly started swearing at the officers and was out of control.

The victim had to have her arm surgically amputated, her left thigh surgically repaired, and a fracture in her left leg. In addition, multiple teeth were fractured. She suffered multiple facial fractures including orbital sockets, cheeks, and possibly her jaw.  Her eye suffered internal hemorrhaging.