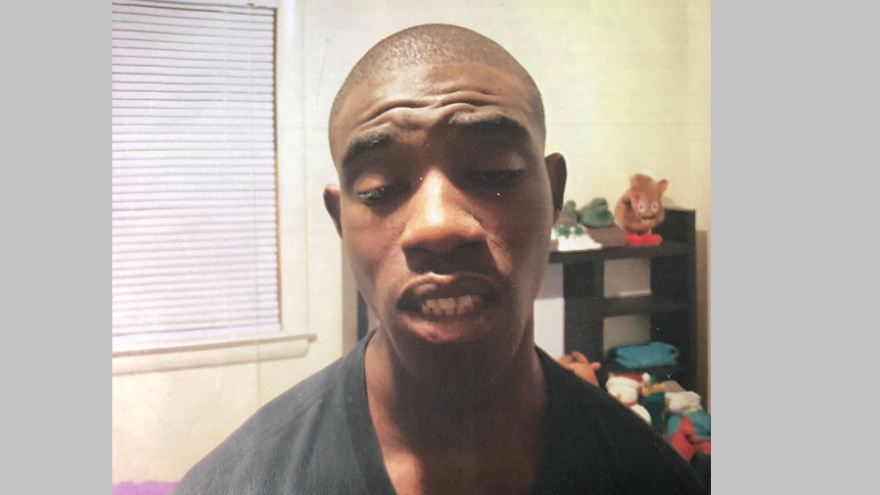 MILWAUKEE, WI (CBS 58) -- The Milwaukee Police are asking for the public's help in locating a critically missing man.   The Police are searching for 20-year-old Antonio Matthews.   Matthews was last seen at 9 AM on March 2 in the area of N 83rd and W Marion Streets.  Matthews is described as 5-feet 7-inches tall with a thin build.   He has short hair and is clean shaven.   He was last seen wearing a green winter jacket and blue skull cap.  Anyone with information about the whereabouts of Antonio Matthews is asked to call the Milwaukee Police Department at 414-935-7401.