MPD: 'Suspicious' fire under investigation near 21st and Wright 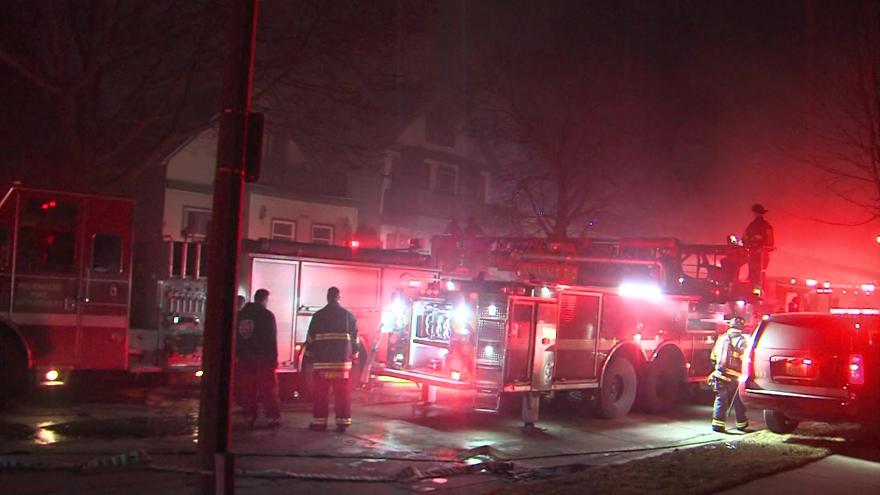 MILWAUKEE (CBS 58) -- Milwaukee police are investigating a "suspicious" fire that happened near 21st and Wright on Monday, March 14.

Officials were called to the scene just after 1:30 a.m.

According to police, the fire caused exterior damage to a residence.

The cause of the fire appears "suspicious," police said. 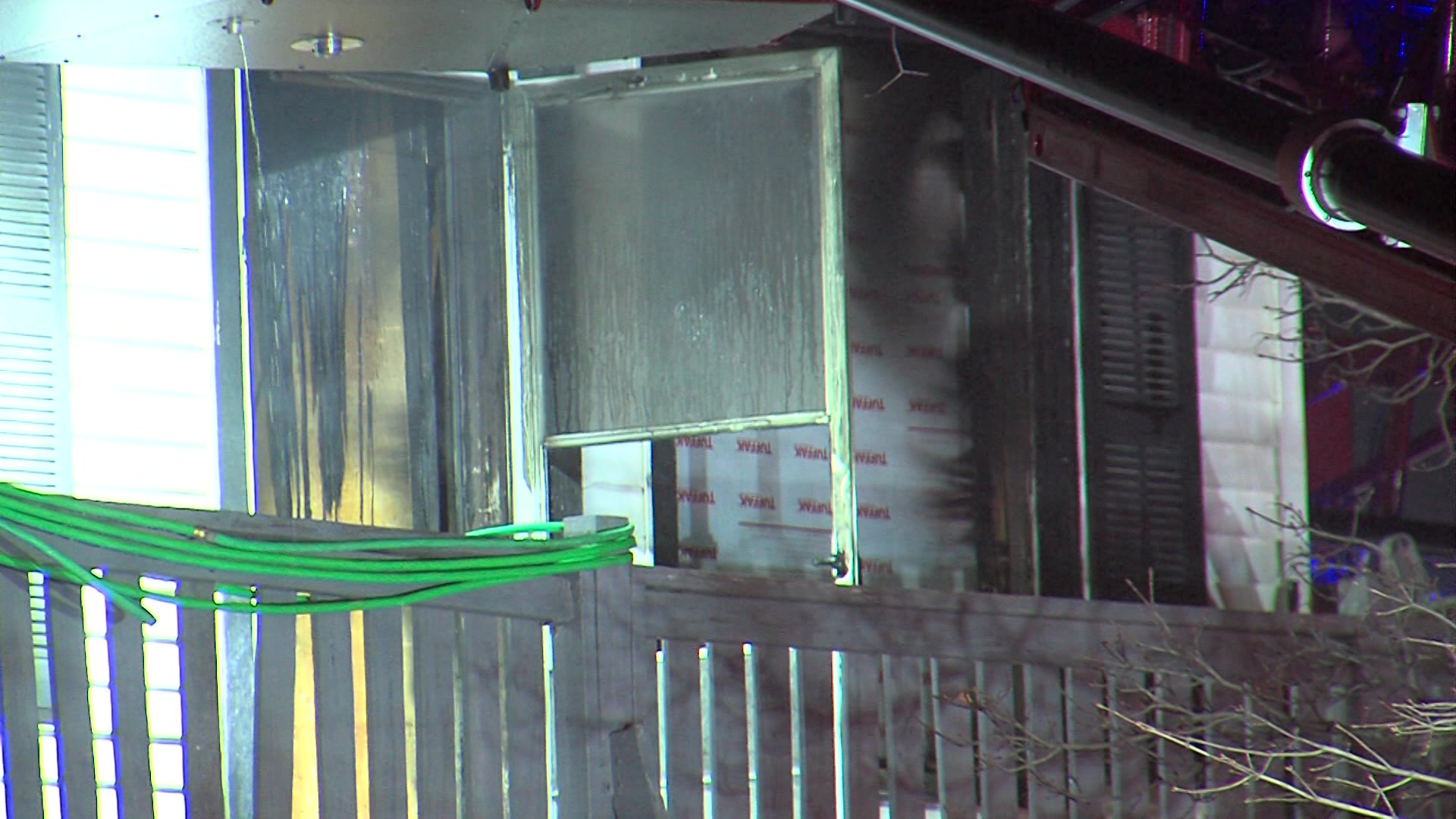