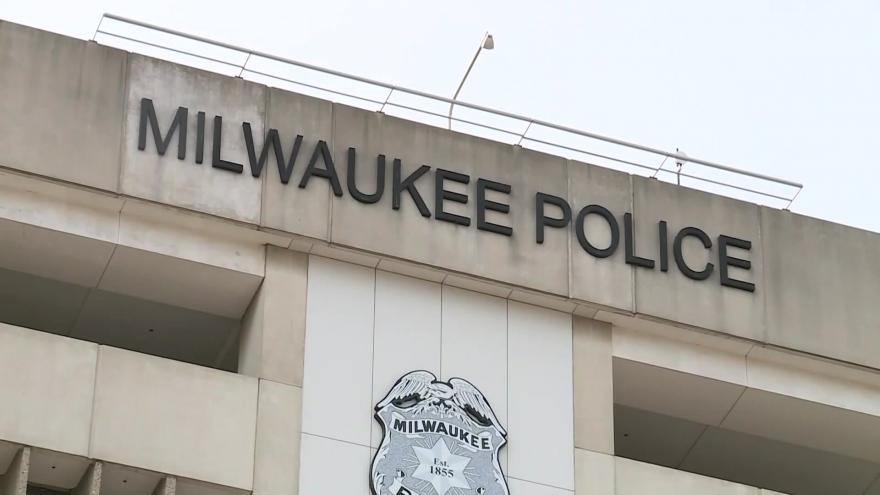 MILWAUKEE (CBS 58) -- The Milwaukee Police Department will not be featured on the A&E documentary series "The First 48."

MPD claimed that showing their officers on the program could improve relations with the community.

Some council members argued that shows like "The First 48" exploit the trauma of people who are already marginalized.

MILWAUKEE (CBS 58) -- Real life TV shows about crime investigations have been popular for a long time.

One of those shows is now part of a big debate at Milwaukee's City Hall.

Aldermen are considering a proposal to allow the Milwaukee Police Department to be featured on the popular A&E series "The First 48."

A representative from MPD appeared at Thursday's hearing, March 11, on the proposal.

The department feels that having their officers featured like this would be a chance to improve relations with the community. And there's another practical consideration.

"It does create that connection, does put out there for people to be a part of the solution, to use Crime Stoppers, which is a partner we've had for many years with CBS 58, very happy with that partnership," said MPD Chief of Staff Nicholas DiSiato. "It helps us clear cases."

There are some serious concerns among council members.

The committee did not take a final vote on the proposal.