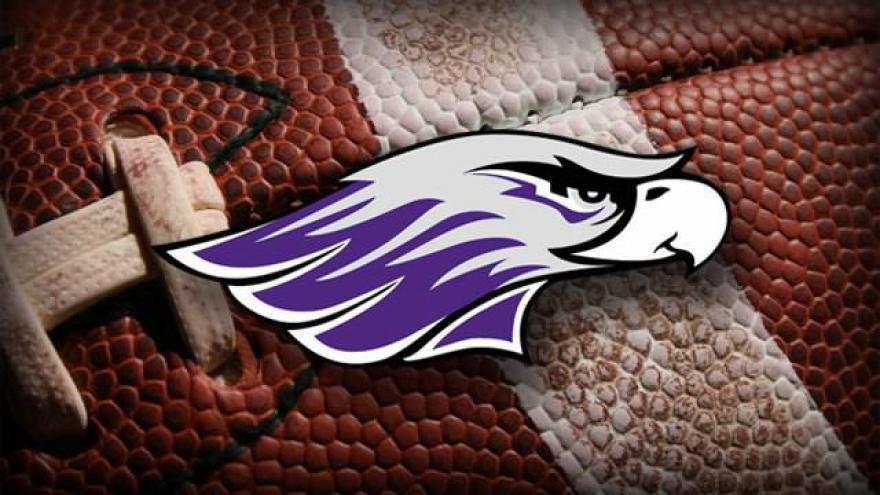 The University of Wisconsin-Whitewater football team, ranked No. 1 by the American Football Coaches Association and No. 2 by D3football.com, saw its 2016 season come to a close Saturday with a 31-14 setback against No. 10/6 John Carroll (Ohio) in an NCAA Division III Playoffs quarterfinal at Perkins Stadium.

The Warhawks (12-1 overall) drew to within 10 points with 10:51 to play following a 23-yard touchdown pass down the middle of the field from sophomore quarterback Cole Wilber (Dana Point, Calif./Dana Hills) to senior tight end Brent Campbell (Rockford, IL/Winnebago).

After a three-and-out by the Blue Streaks (12-1) on the next possession, Wilber hit junior wide receiver Marcus Hudson (Delavan, Wis./Delavan-Darien) down the right sideline for a 34-yard gain to set up a field goal attempt, which was missed wide right.

John Carroll all but sealed the victory on a touchdown with 2:24 remaining in the contest.

UW-Whitewater wrapped up another fantastic campaign with its 35th Wisconsin Intercollegiate Athletic Conference championship and 10th in the last 12 years and its 10th trip to the national quarterfinals in the last 12 seasons.

The game opened with three straight punts before the Blue Streaks put together an eight-play, 87-yard drive to take a 7-0 advantage with 4:07 left in the first quarter.

Following a Warhawk punt, sophomore defensive back Famus Hasty (Naperville, Ill./Neuqua Valley)picked off Anthony Moeglin on a tipped pass an set up UW-Whitewater with good field position at the John Carroll 23-yard line.

On fourth-and-goal from the Blue Streaks' 1-yard line, Wilber plunged over the goal line to level the game at 7-7 with 11:22 on the clock.

The two teams exchanged punts for the remainder of the half.

John Carroll started a run of 17 unanswered points in the third with a touchdown at the 10:18 mark of the quarter.

The Blue Streaks capitalized on a pair of UW-Whitewater turnovers to score on their next two possessions and take a 24-7 advantage with 1:17 to play in the third.

The Warhawks' senior class concludes its four-year run with a 54-3 record, including a 31-1 mark at Perkins Stadium, to go along with three WIAC championships, two national titles and four total trips to the NCAA Division III Playoffs.

John Carroll advances to face No. 4 UW-Oshkosh next Saturday in the national semifinals. Time and location are to be determined.