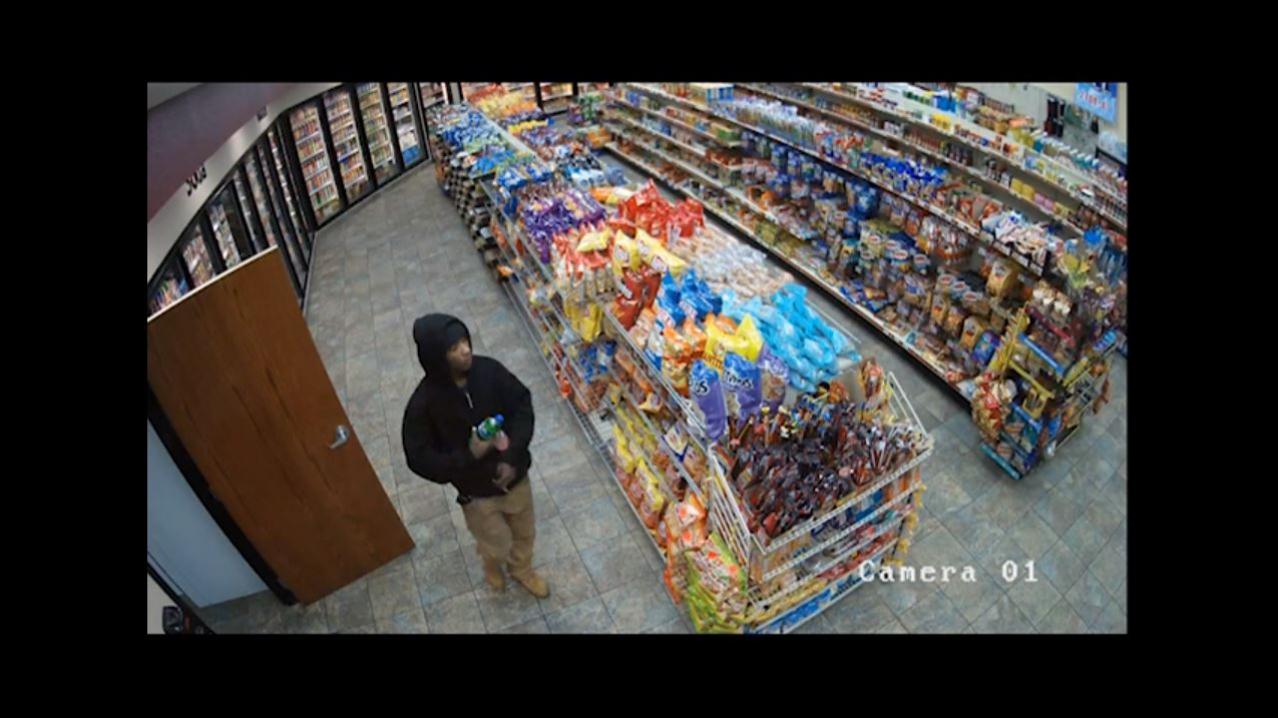 Milwaukee Police are asking the public to help identify and locate multiple suspects who are accused of robbing a victim at gunpoint on Milwaukee’s Northwest Side on January 21.

Officers responded to the 2900 block of West Villard Avenue around 5:10 AM on Thursday for a report of an armed robbery. The victim, a 47-year-old Milwaukee man, told officers that he was walking down the street when a 2006 white Subaru Tribeca approached him and three suspects got out of the car.

Surveillance video shows the Tribeca in a nearby gas station just before the incident occurred along with a red Dodge Avenger that may have been a part of the crime as well. Surveillance video inside the gas station shows one of the suspects who was the driver of the Subaru. He is described as a black male, in his late teens to early 20’s, with a medium complexion. He was last seen wearing a black hooded sweatshirt, a black knit cap, tan jeans, and tan boots.