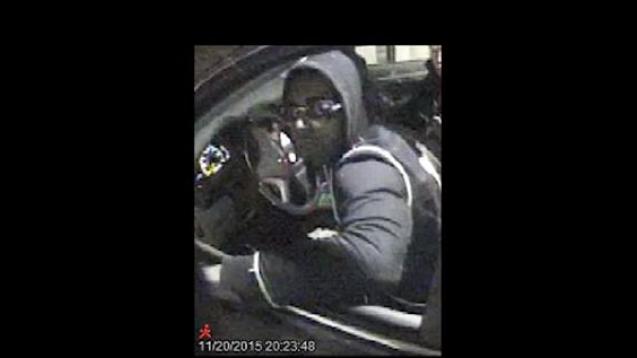 Milwaukee Police are asking for the public’s help in seeking multiple suspects wanted in an armed robbery on the Northwest Side. Four suspects approached a 60-year-old male victim in the 7900 block of West Hampton Avenue around 8:00 PM on November 20 as he was making a pharmaceutical delivery.

Anyone with information on the suspects is asked to call Milwaukee Police at 414-935-7360.