MPD Searching for Man who Punched Woman and Stole Purse 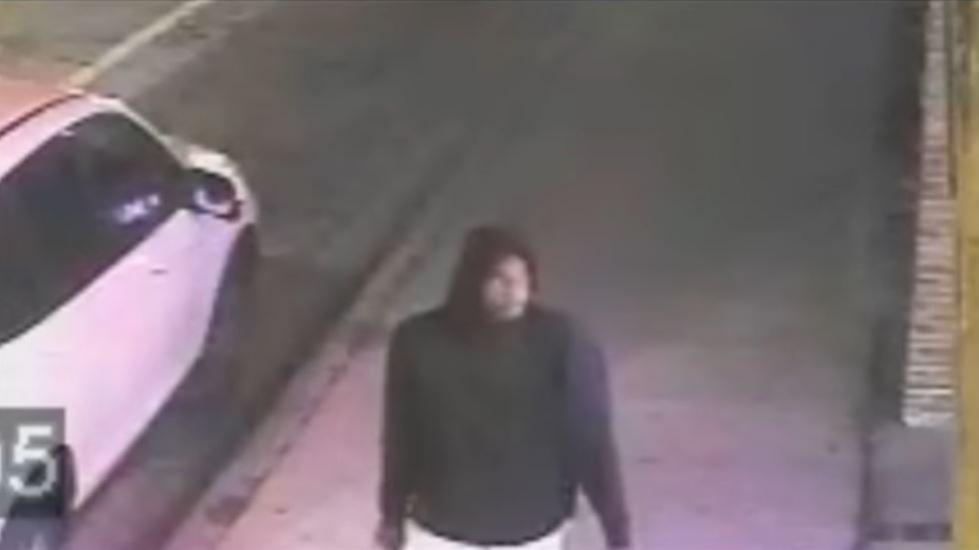 Milwaukee Police are asking for the public’s help in identifying a suspect wanted in connection with a strong armed robbery in the 900 block of W. Oklahoma Avenue around 6:30 PM on November 8.

The male suspect was seen walking on the sidewalk before he committed the crime. The suspect approached the victim, a 30-year-old Milwaukee woman, and tried to grab her purse.

The victim resisted and the suspect punched her and then stole her purse. The suspect fled from the scene in a gray four-door vehicle.

The suspect is described as a black male, in his 20s, 5’6” tall, with a slim build and dark complexion. He was last seen wearing a dark hooded sweatshirt with a design on the back and light colored pants.

You can watch the surveillance video below: