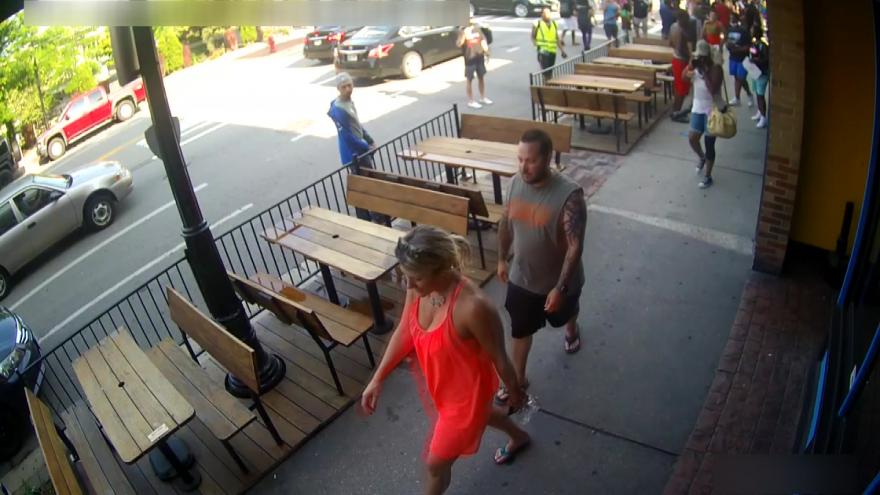 MILWAUKEE (CBS 58) -- A Milwaukee police officer gets a 45-day suspension without pay for an incident during a protest last summer.

Officials say Matthew Willmann threw a punch that broke a photographer's camera long Old World Third Street.  He is also accused of punching another woman and giving her a concussion.

The incident was caught on surveillance video.

Willmann was suspended for violating MPD's Code of Conduct.

The suspension is not consecutive. It will include several days in February, March, April and May.

So far, there are no criminal charges on file.