MPD officer resigns in wake of theft by fraud charge 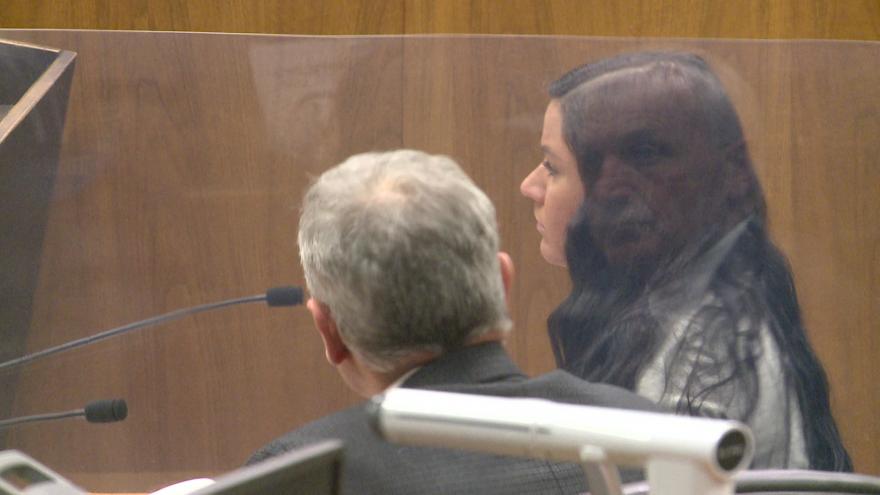 MILWAUKEE (CBS 58) -- Patricia Swayka, the Milwaukee police officer charged with stealing money from the city of Milwaukee, officially resigned from the department.

She appeared in court Wednesday, March 30, where she pleaded no contest to the theft by fraud charge.

Swayka is accused of stealing $3,755 from the city by accepting tuition reimbursements when she already had most of her college costs covered.

She pleaded no contest and her judgement of conviction was deferred. She must pay back all the money to the city.

Because she resigned, the department's investigation into her actions has ended, and she can apply to work at other law enforcement agencies in Wisconsin.