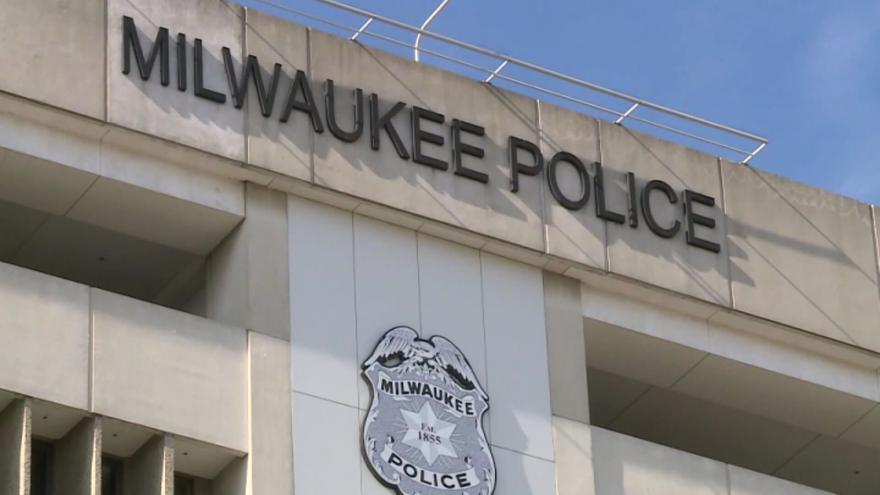 MILWAUKEE (CBS 58) -- A Milwaukee police officer has been suspended after a young girl was left alone overnight in the city tow lot.

It happened back in November.

Records show Officer James Collins overlooked a 4-year-old in the backseat after the mother was arrested for driving drunk.

Collins is the same officer seen stepping on the ankle of Bucks player Sterling Brown during an arrest in January last year.

Collins is suspended for 35 days.