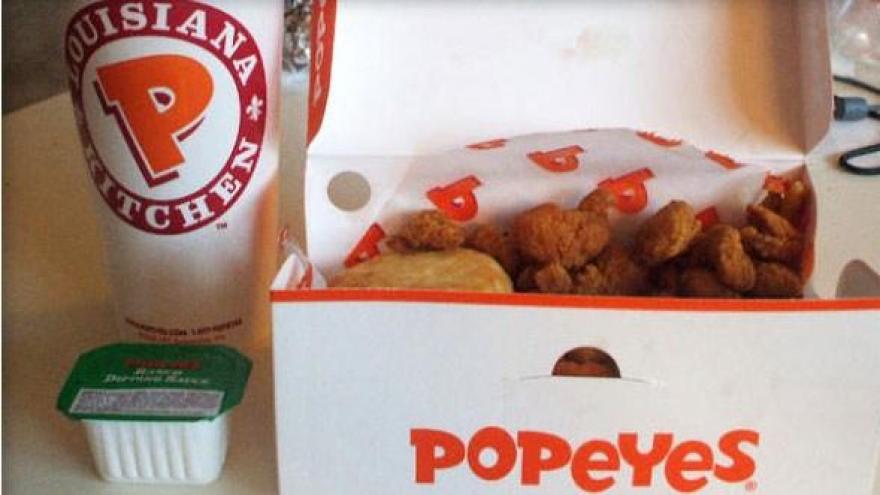 MILWAUKEE (CBS 58) -- Milwaukee Police are investigating an armed robbery at the Popeye’s located at 2910 W. Capitol Drive that happened on Wednesday, October 25 around 7:35 p.m.

According to police a man entered the restaurant, displayed a gun, and demanded money. The suspect took the money and fled.

The same Popeye's had previously been robbed on October 4 and October 12.

Milwaukee Police are looking for the suspect.