MILWAUKEE (CBS 58) –The Milwaukee Police Department is asking for the public’s help in identifying a suspect wanted in connection with a double shooting.

According to police, the suspect got into a fight with the first victim, a 47-year-old man and shot him. The second victim, a 55-year-old man, heard the gunshots and then was also shot by the suspect.

Both victims were seriously hurt and transported to a hospital.

The suspect left the scene.

He is described as a Hispanic man around 5’3” tall with a medium build and short black hair. He was last seen wearing a plaid shirt and blue jeans. 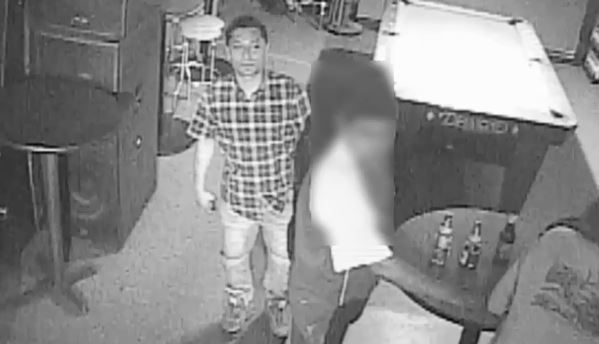