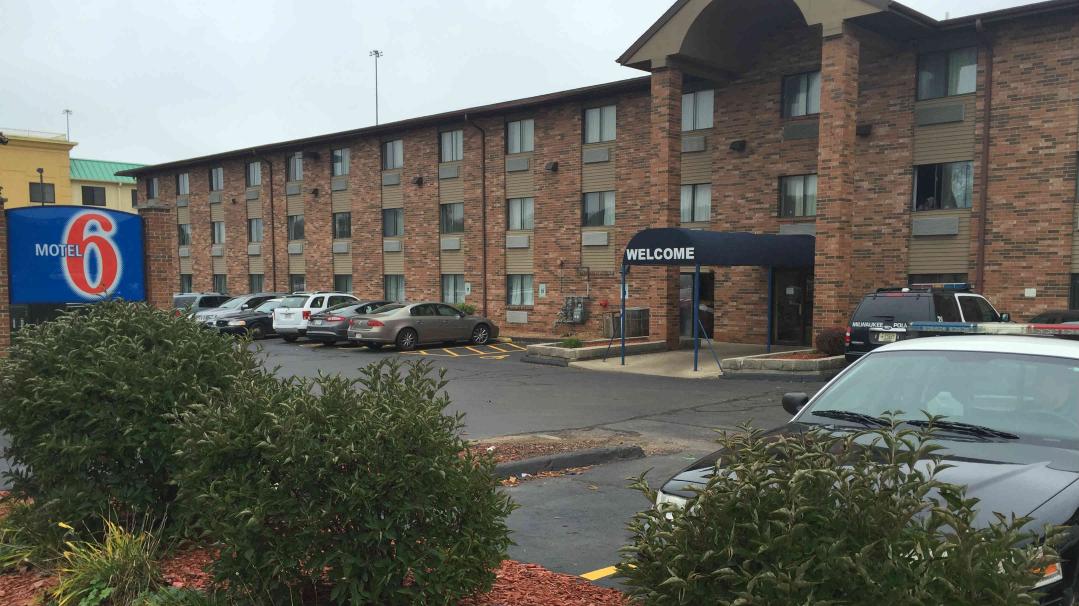 There was a large police presence at the Motel 6 located at 5485 N Port Washington Road in Glendale beginning around 9:00 AM Saturday morning. Both Glendale and Milwaukee police officers were on scene.

A CBS 58 photographer saw a young woman taken away in handcuffs.

Milwaukee Police tell CBS 58 that four suspects were picked up by them who were suspects in a carjacking.

The motel was not evacuated during the police presence.