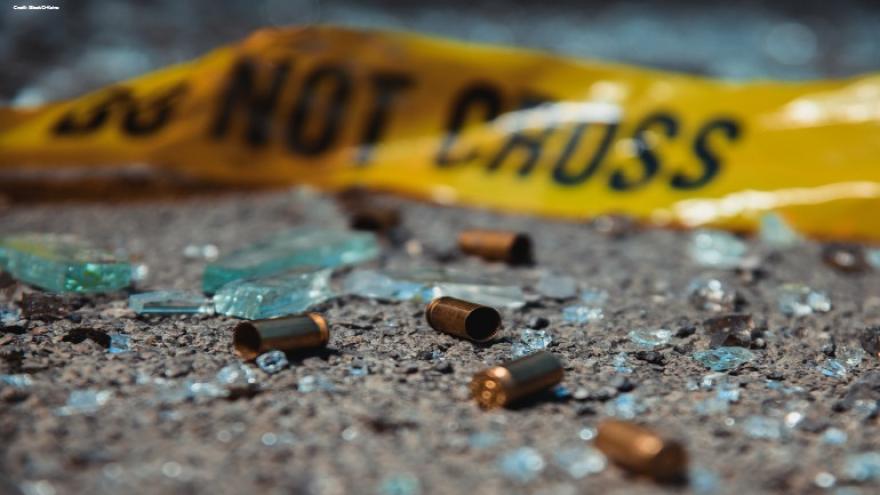 MILWAUKEE (CBS 58) --- A man and woman were shot during an abduction incident around 11 p.m. near Booth and Glover Saturday, Oct. 24.

Officials say the two ended up struggling over a gun near Booth and Glover.

Both are expected to survive.

The man was arrested and police recovered a handgun.