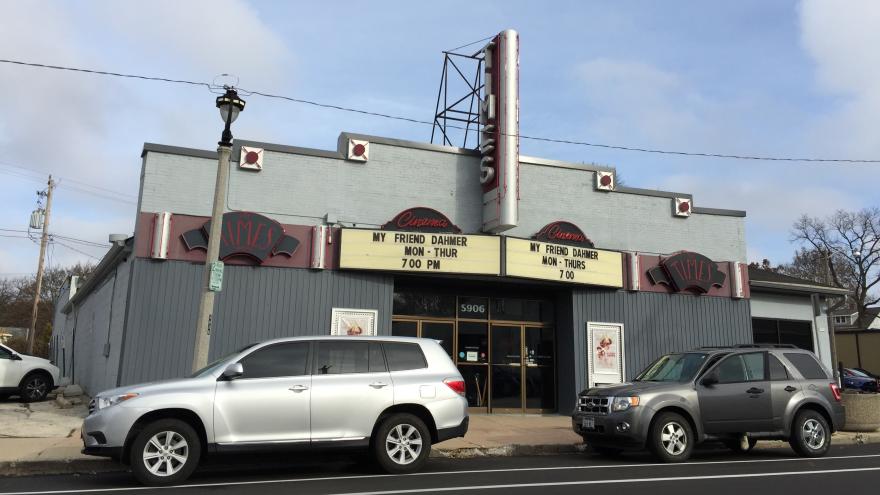 MILWAUKEE (CBS 58) -- “My Friend Dahmer,” a new movie discussing the early life and background of serial killer Jeffrey Dahmer, is now playing in one Milwaukee movie theater. The Times Cinema in Milwaukee has decided to run the movie, after Marcus Theatres, a Milwaukee based Theatre, delisted all show times for the movie last week.

The movie is based on a 2012 graphic novel written by Derf Backderf's about Dahmer’s high school years in Ohio.

Jeffrey Dahmer raped and murdered 17 men and boys over a 13 – year period in Milwaukee. He was committed to prison in 1992 and was killed by a fellow inmate just two years after.

The Times Cinema is located at 5906 W. Vliet St. in Milwaukee.