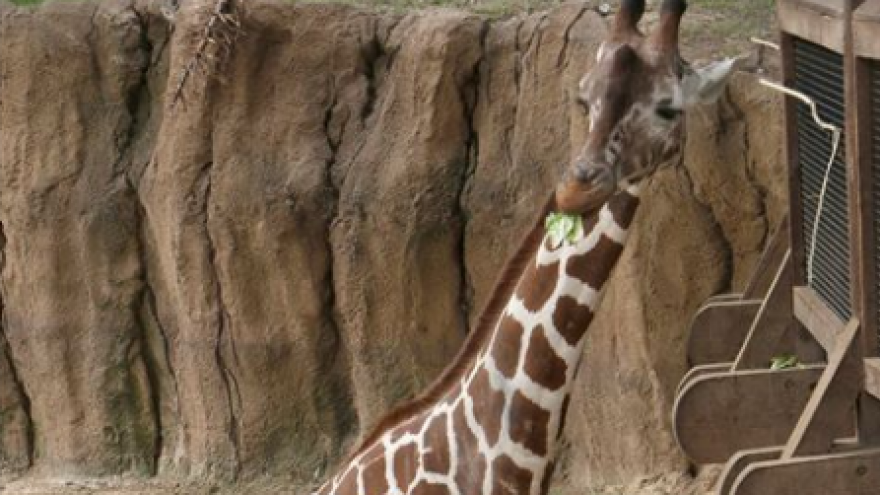 The zoo says Katie is expected to deliver her new calf in May. This will be her and the dad Tebogo’s third calf.

The zoo says Katie will give birth in privacy this time and will not be live streamed. The zoo will give updates on her developments, labor, and delivery on its Facebook page.

According to the zoo, the calf “can be seen moving quite a bit” as the due date nears.

Giraffe lovers are still getting over a recent birth provided by April the giraffe of Animal Adventure Park in New York. Her recent pregnancy was live streamed across multiple outlets on YouTube and Facebook.

April’s live stream raked in millions of viewers as fans anticipated her birth for about two months. She eventually gave birth on Saturday, April 15 to a healthy boy.