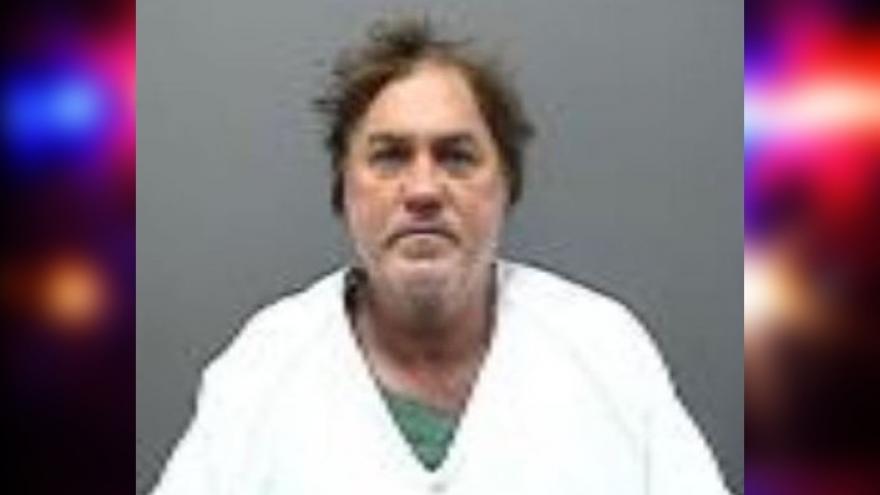 MOUNT PLEASANT, Wis. (CBS 58) -- Authorities say they arrested a man Sunday, after he punched an officer in the throat and injured an EMT.

According to a criminal complaint, police responded to a residence near Sunnyslope Dr. and Bald Eagle Rd. in the village of Mount Pleasant for a report of an intoxicated man.

When officers arrived, they found the suspect, 62-year-old Scott Politowski, laying in his bed. Scott admitted to consuming alcohol and police indicated that he appeared to be extremely intoxicated.

While EMTs attempted to escort Politowski to the ambulance, the suspect pulled away and punched an EMT in the right arm and shoulder, before falling face down on the bed.

Officers secured the suspect's arms and attempted to bring him to his feet. Police say Politowski then swung around and punched an officer in the throat.

The suspect was immediately handcuffed and taken to a hospital for medical clearance.

He faces charges of Battery to a Law Enforcement Officer, Battery to Emergency Rescue Worker, Resisting an Officer, and Disorderly Conduct, according to court documents.