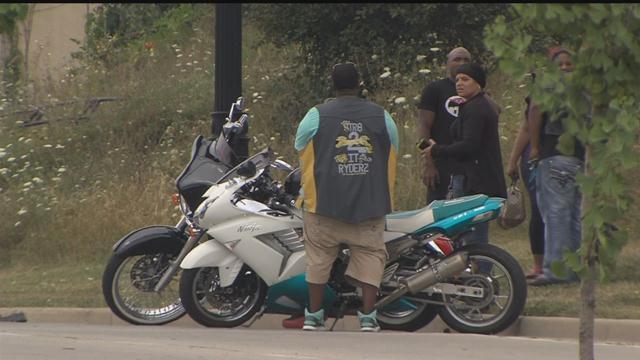 Milwaukee police shut down portions of highway Saturday as they investigated a motorcycle accident.

Police say a large group of bikers was driving through the city, some of them doing so dangerously.

No one was seriously hurt in the accident.