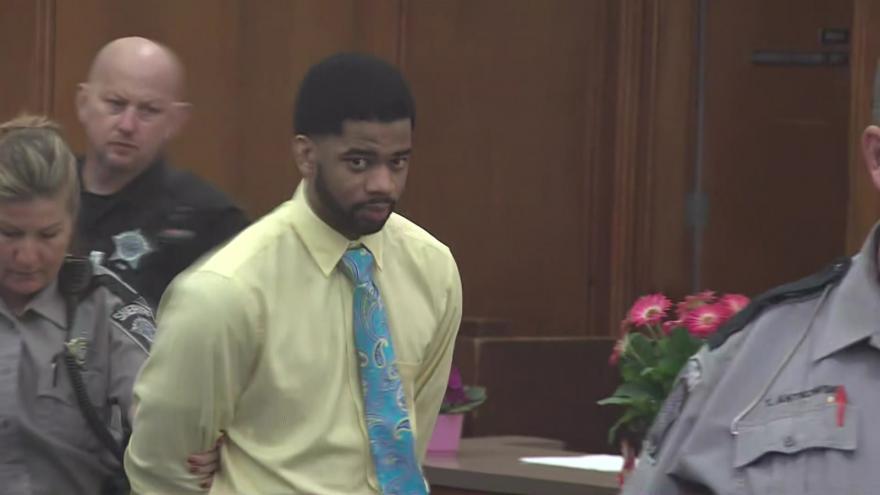 The jury is now being selected for Dominique Heaggan-Brown, the former Milwaukee police officer who is charged for the fatal shooting last August of Sylville Smith.

Heaggan-Brown appeared in court this morning for the start of the process. The shooting, which followed a foot chase sparked two nights of looting, fires, and unrest in Milwaukee's Sherman Park Neighborhood.

Authorities say Smith had a gun and was running away from police when Heaggan-Brown shot him twice.

The deputy-involved shooting along Milwaukee's lakefront was brought up during the start of the Heaggan-Brown trial.

The attorney for Dominique Heaggan-Brown asked for a delay because of all the attention generated by last night's lakefront shooting.

"We believe that it would be wiser to wait until such time as the facts come out and the investigation is completed."

"I have no evidence one way or another that we cannot select a jury of 16, which would be 12 and 4 alternates, 16, that could listen to this case fairly and impartially and make a decision based on the evidence."

The bottom line? The judge allowed the jury selection to begin though the question of possible bias could come up again.