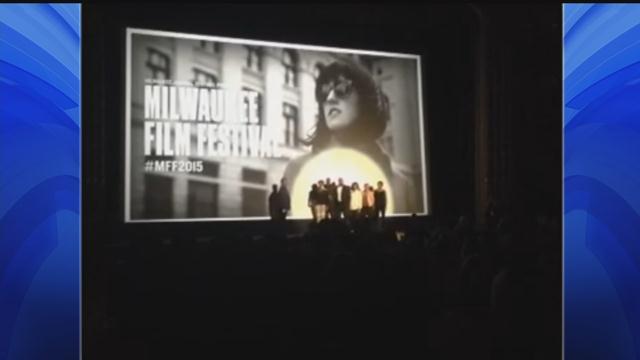 The short film about a Milwaukee mother's, Marie Hamilton, efforts to rally other grieving mothers after the death of her son won a top prize at the Milwaukee Film Festival.

The film follows Maria Hamilton, the mother of Dontre Hamilton. Dontre is the man that was fatally shot by a Milwaukee Police Officer at Red Arrow Park last year.

Producers were awarded an additional $10,000 to put toward a possible full-length version.