Mother sentenced to 16 years for scalding death of toddler 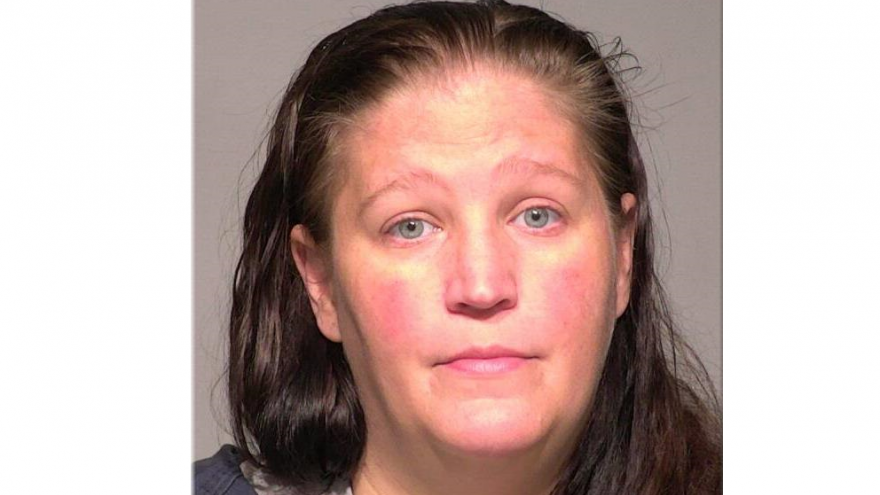 MILWAUKEE, WI (CBS 58) -- A Milwaukee mother was sentenced Friday to 16 years in prison followed by 13 years of extended supervision for the death of her 2-year-old daughter Zayanna last September.

Lisa Simmons was convicted of first-degree reckless homicide and neglecting a child for the scalding death of the 2-year-old.

According to the criminal complaint against Simmons, police were called to her home on September 20 when Zayanna stopped breathing, had stiff legs and appeared blue in color.   When paramedics arrived they declared the baby dead.

After changing her story several times, Simmons told police that she filled a bathtub with hot water and put Zayanna in bottom first. Zayanna was kicking and screaming and Simmons held her in the water for a minute before feeling how hot the water was. Simmons said she tried to treat the burns at home but noticed it was blistering and peeling off. She said that Zayanna was not eating and could not hold any food down, had a high fever and diarrhea. Simmons did not go to the hospital because she didn't want Child Protective Services to take her kids.

The Medical Examiner said Zayanna died as a result of complications from thermal burns.

Detectives performed a hot water test of the bathtub which showed that the water temp reached 122° in only 40 seconds and five inches of water heated to 117° in a little under nine minutes.

Simmons entered a plea of guilty to both counts this past April.