Mother of unattended boy that suffocated: ‘I'm devastated without my baby’ 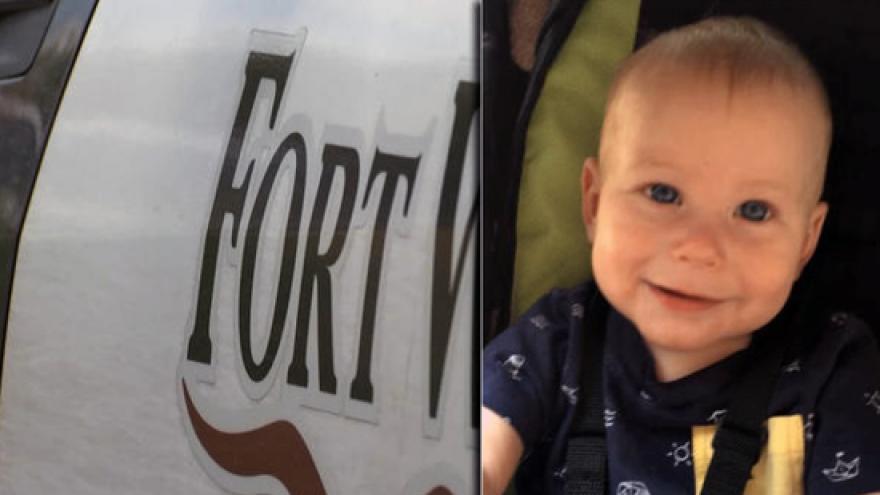 WEATHERFORD (CBSDFW.COM) – The 21-year-old mother of a baby boy who suffocated Monday night after he was left unattended in a car seat inside a closet spoke about her grief today.

“I’m devastated without my precious baby,” said Megan Norris in tears. “He just started crawling on Sunday… and he was 9-months-old yesterday. He changed my life, he really did.”

Little John Norris was Megan’s only child. Investigators determined his caretaker placed the child in the car seat, and then inside a walk-in closet, so that he could sleep. When the sitter later checked on the boy, he was deceased. His death was ruled an accident Tuesday by the Tarrant County Medical Examiner’s Office.

Norris said she found her baby’s sitter on Facebook and started using her in late January or February of this year.

“I checked the baby sitter out,” explained Norris. “Up until this point, there were no red flags – nothing to indicate he was being neglected.”

Despite not noticing any red flags, Norris did say that the baby sitter told her several months ago that Child Protective Services had placed two other children in her care. A fact that only reinforced Norris’ belief that her son was in good hands, according to John’s grandmother Lisa Crow.

“I believed the sitter was giving him her full attention. I had no idea what was really going on or I would have never left him there,” said Norris.

Norris said she dropped John off at 4:15 p.m. Monday, then later received a call at 10:25 p.m. saying she needed to get over there.

Her baby was one of nearly a dozen children being cared for that night at the unlicensed day care inside a home on the 600 block of Woodpecker Lane in Northwest Fort Worth.

A CPS spokesperson said the state is investigating if the sitter misrepresented herself as a daycare or how many children in the home she was paid to care for.

Norris shared a warning to parents: “They should give you full access to their home. They should be willing to provide you whatever CPS background check you want. And you should check to see if police have been called to their residence in the past.”

Click here to search for a regulated childcare operation or check the inspection history of a daycare.