Mother of the Victim Testifies in Child Abuse Sentencing 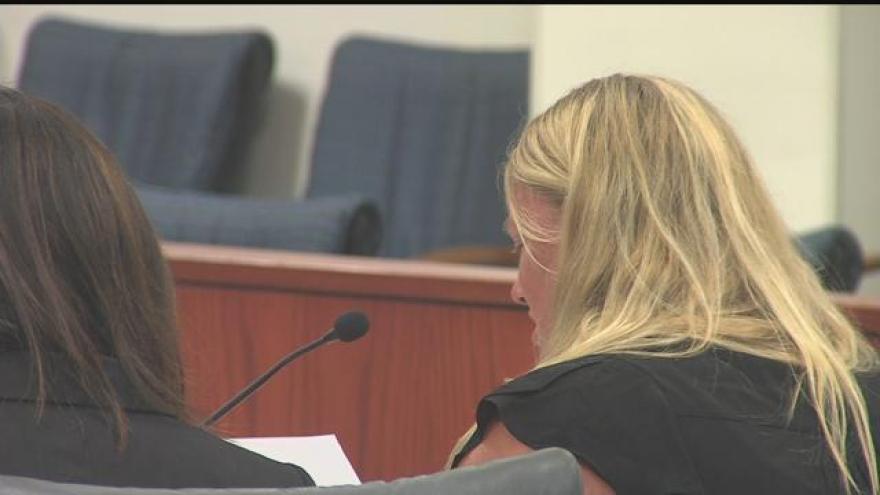 It was an emotional morning inside the courtroom here.

There were lots of tears from witnesses for both the prosecution and defense teams.

The sentencing continues throughout the day. The court heard earlier from a psychiatrist called by the defense.

The husband and wife were convicted of several counts of child abuse of Michael's now 14-year-old son, including false imprisonment from locking the boy in his room and intentionally causing harm.

The defense called 15 character witnesses to speak on behalf of the Donahues. But first -- the mother of the boy the Donahues were convicted of abusing, begged the judge to impose the maximum sentence.

"Carrie Donahue, you are a monster. Shame on you. You intentionally tortured, manipulated, starved and embarrassed and emotionally physically abused Kailin and Morgan. You need to be punished greatly,” said Karen Lake, mother.

"No teenage girl should grow up without her parents. The marriage of my mom and Michael, I got so close with Michael, more than my own dad. I just...can't do it without them,” said Alexis Lopez, Carrie Donahue's Daughter.

ccThe Donahues each could face up to 12 years in jail and thousands of dollars in fines.