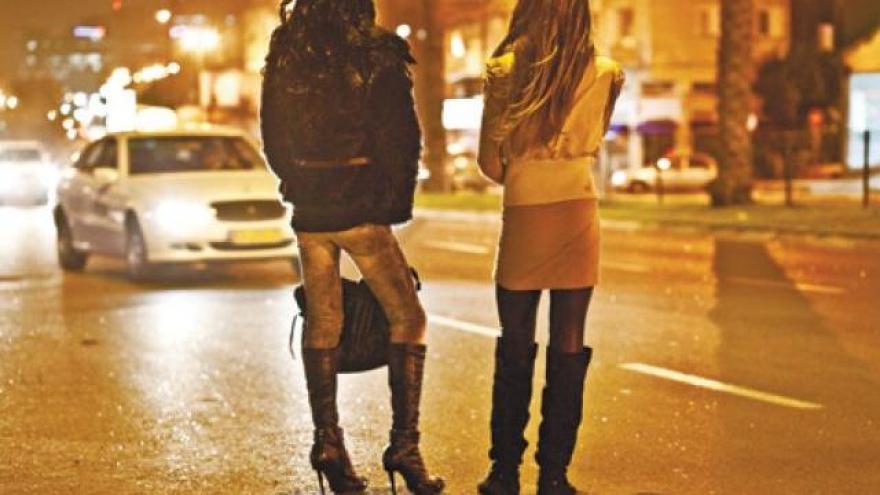 (KVEO) -- A 35 year old Valley woman and a 46 year old man are now in Cameron County Jail for coercing the woman's daughters into prostitution. And now, the girls are five months pregnant.

Child Protective Services filed a report against the mother. The report stated that the woman's daughters told her they were sexually assaulted after their drinks were spiked at a party.

Sheriff's investigators later found that a Laguna Heights man actually took the victims to a small garage on South Padre Island and proceeded to have sexual relations with both of them for money.

"Right now, they're in the protected custody of the Child Protective Services, and they investigated and talked to the mother, because he gave a statement that the mother was the type of woman that sometimes would ask him for money an as a matter a fact, he would go ahead and set up the girls for sex with these people so he would get some money," said Cameron County Sheriff Omar Lucio.

On another matter, the Sheriff is reporting that 31-year old jail inmate Jose Pesina was pronounced dead at a hospital after he was found unresponsive in his cell. An autopsy report is pending.