MILWAUKEE (CBS 58) - A Milwaukee father is speaking out after his 3-year-old daughter was left alone in a hot car.

The little girl’s mother stood in front of a judge Monday.

The girl was found here at Grobschmidt Park at about 5:30 a.m. June 30th by a passerby who heard her crying and called police.

According to the police report, the girl’s mother Jessica Jorgensen was drunk and fishing with a friend nearby.

DeRosier is still visibly upset about what happened to his daughter. “I was, I mean I was shaking,” he said.

The 3-year-old was found in her car seat in a hot car. A passerby spotted the girl and knowing it was 81 degrees outside, called police.

Jorgensen was found nearby allegedly fishing with a friend  and a cooler full of alcohol.

Police say she was intoxicated.

DeRosier was out of town at the time, and got a strange phone call from his daughter’s grandmother asking for insurance information.

It was hours later that he found out Jorgensen was arrested and his daughter was with child protective services.

The child was eventually released into her grandmother’s custody.  “They didn’t even ask me, they just told me where she is, you can visit her whenever you want to, but you can’t take her, you have only supervised visits just like her mother,” said DeRosier.

“She told me she met truck drivers, I think she might have meant firemen possibly, she obviously mentioned being stuck in the car, but she didn’t go too into detail,” DeRosier said.

Now he’s fighting to make sure he never gets a phone call like that again.

“I’m not the person who decides that stuff but that’s just my opinion, I don’t want my daughter going through that again,” said DeRosier.

Jorgensen is charged with felony child neglect, she is due back in court later this month.

DeRosier has started a Go Fund Me page to raise money for legal fees to try and gain full custody of his daughter.

FRANKLIN, Wis. (CBS 58) -- A West Allis mother is now facing possible prison time accused of leaving her daughter in a hot car while she went fishing.

That mother, Jessica Jorgensen, made her first court appearance Monday.

The three-year-old was left in a car parked along South 35th Street in Franklin in her car seat with the windows up.

Jorgensen is now charged with neglecting a child, a felony that comes with a maximum penalty of three and a half years in prison and a $10,000 fine.

The criminal complaint says someone walking by called police after hearing the little girl crying in the car around 5:30 a.m. on June 30th. 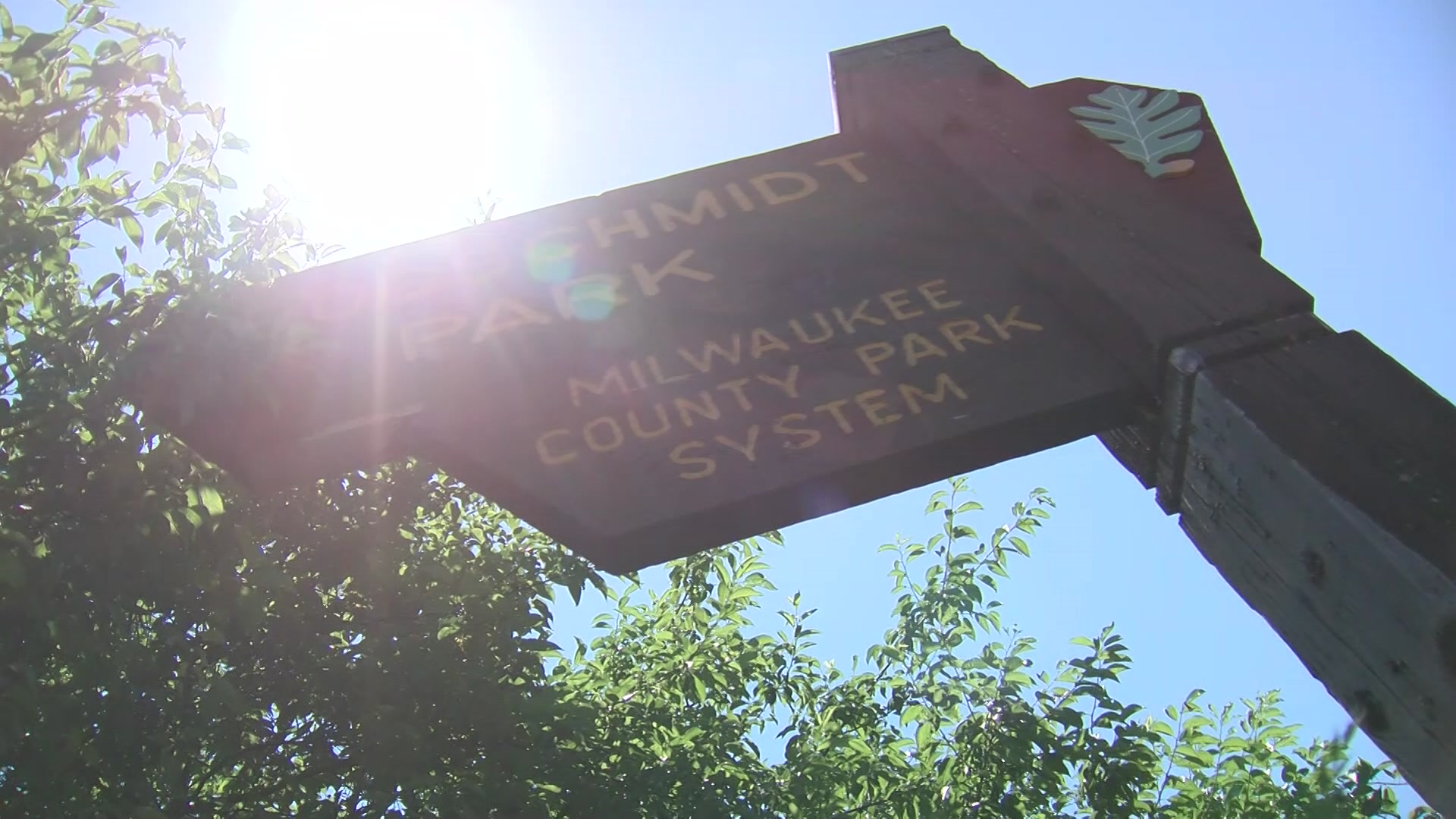 Police say it was about 81 degrees and there was an excessive heat warning in effect.

When officers got the three-year-old out of the car they say she was flushed and sweaty.

Inside the car, police discovered open alcohol and when they found Jorgensen in the park she had a blood-alcohol level of .142.

The criminal complaint says she told officers her daughter was sleeping, it was too early to wake her, and she didn’t think it was a big deal to leave her alone for 20-30 minutes.

The Milwaukee Division of Child Protective Services is now conducting a review.

Jorgensen will be back in court July 12. CBS 58 tried to get a comment from Jorgensen after her initial court appearance, and her attorney said no comment at this time.

The girl’s father has started a GoFundMe to get custody of the child.