Mother and daughter charged with incest after marriage 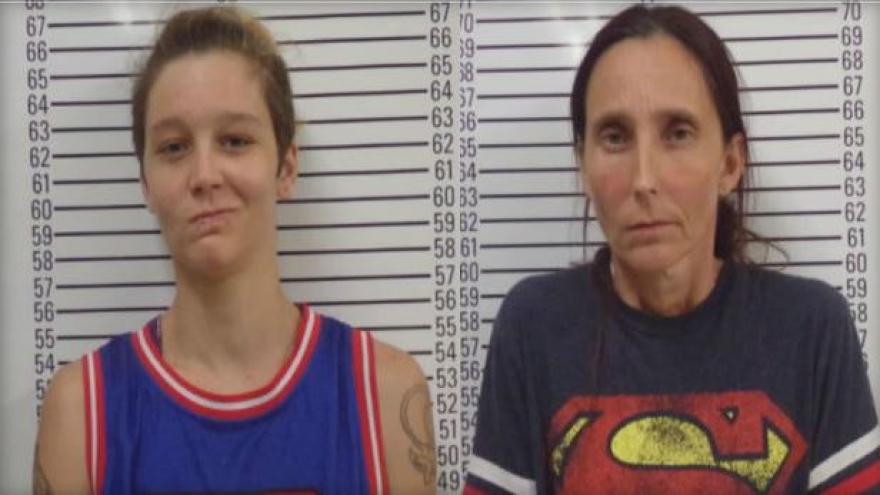 The marriage was annulled six weeks later in the city of Duncan. Misty is now 26 years old.

Records show that the mother lost custody of her children -- who were adopted -- when they were little. KOTV writes that Patricia told investigators she and Misty "hit it off" when they were reconnected in 2014.

Records also state that Patricia thought the marriage was legal because her name was no longer on Misty's birth certificate.

KOTV points out that Patricia married her biological son in 2008, but that was annulled in 2010 after he called it "incestuous."

There is a trial set in January for Patricia. She's charged with incest.

Family members, including Misty's brother, spoke out about the controversial marriage to local media saying that she was pressured into the relationship.

"She forced my sister into this, there's a lot of people that know it," Cody Spann said. "For you to want to put your own daughter through this, what kind of person are you?"