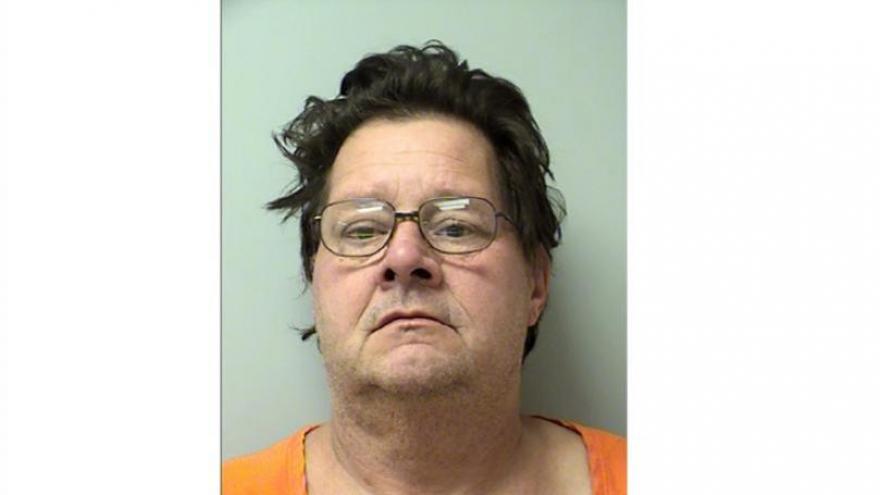 WAUSAU, Wis. (WSAW) -- A 54-year-old Mosinee man accused of holding a woman against her will has pleaded not guilty and will head to trial.

According to court documents, the alleged victim said she was at Jamroz's rural Mosinee home on Dec. 28 to visit his granddaughter, however she was not there. The woman told investigators while at the home, Jamroz asked her to come to the basement and help him with a remodeling project. That's when the woman said Jamroz shocked her with a homemade stun gun, duct taped her knees, ankles and wrists and ordered her to the ground.

Jamroz then forced the woman to perform a sex act and told her he had not decided how long he would keep her, “might be a while...”, according to the alleged victim's statements.

During a struggle the woman told investigators a container of nails spilled and she was able to conceal one in her sweatshirt, and would later use it to help get free.

The woman said Jamroz instructed her to send a text message to a family member and another person stating she was leaving the area with a man named Bob.

The alleged victim said next she was placed in a wooden box. The woman said inside was a teddy bear, pillows, a blanket and condoms. Once in, the woman said Jamroz screwed on a lid. The woman recalled passing out, but was not sure for how long.

Once out, the woman told investigators she used a hammer to pry open the basement door and began walking toward Mosinee.

According to court documents, the woman's injuries were consistent with what she described as a homemade stun gun. The box the woman said she was locked in was seized as evidence.

It's unclear how long the the woman was allegedly held captive.