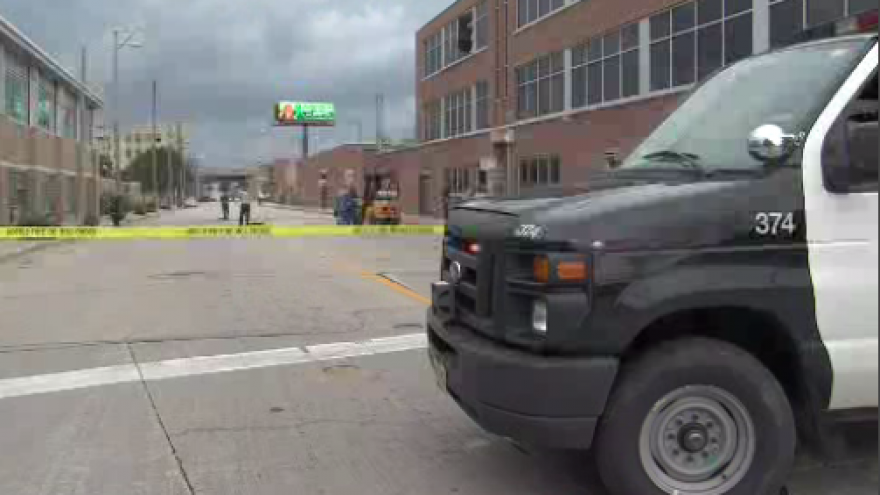 MILWAUKEE (CBS 58) -- Windows were blown out and glass covered the street as workers from Materion Chemicals, near 13th and St. Paul, were evacuated from the building.

The Milwaukee Fire Department was called to the area around 5:35 a.m. for an explosion on the building's third floor.

Following initial investigation, an over pressurized container had exploded and a hazmat team was brought in to test the vicinity.

According to MFD, there was no hazmat emergency and the building was clear.

Nobody was injured as a result of the blast.