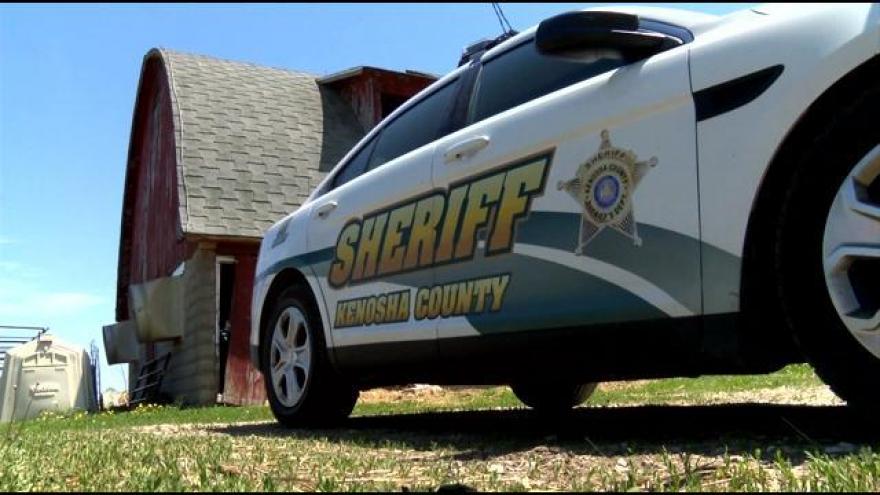 SALEM LAKES, Wis. (CBS 58) -- The driver of the car has been identified as Cynthia Maricle.

She was a 44-year-old resident of Salem Lakes.

Around 6:15 a.m., a single vehicle left Kenosha County Highway AH near 269th Avenue in Salem Lakes, struck a culvert and then a tree.

The driver of the car died at the scene of the accident.

According to the Sheriff’s Office, the driver was the only person in the vehicle.

The name of the driver has not been released pending notification of next of kin.

Highway AH is closed to traffic as the Sheriff’s Office continues its investigation of the accident.

Motorists are advised to use Antioch Road or Silver Lake Road until HWY AH is reopened.