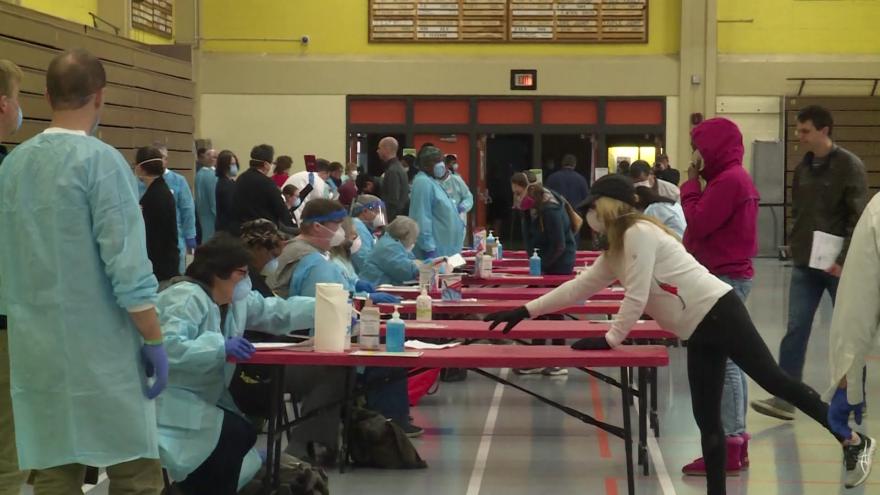 MILWAUKEE (CBS 58) -- Elections officials said polling locations will look more normal for the August 11 partisan primary, compared to the April election. The City of Milwaukee will have 168 polling places staffed and has added safety equipment at each location.

Milwaukee was one of a number of Wisconsin cities to receive a grant to help make voting in person safer. Part of the money is being used to boost election inspector pay by $100.

Milwaukee Election Commission Executive Director Claire Woodall-Vogg said the commission has trained 700 new inspectors, allowing it to staff 168 polling places. Each polling location will set a limit on how many people can be inside, but elections officials stressed voting booths will be spread out and there will be staff working whose main job is to clean and disinfect the booths.

If you're planning to vote absentee, all the elections officials urge you to drop your ballot off in person where your local election clerk instructs you to. They said we're past the point where the United States Postal Service guarantees the ballot will get through the mail in time to be counted.