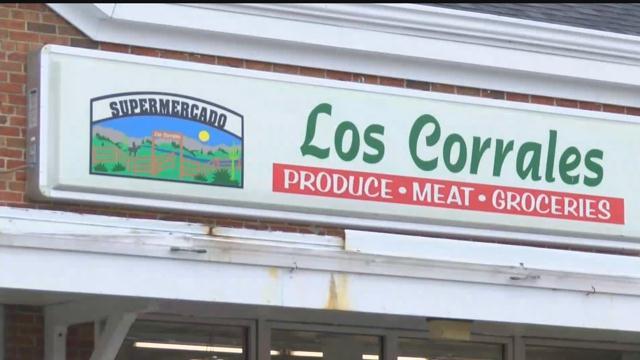 "There's no question that these people had salmonella, no question where they got it," said Food Safety Attorney Bill Marler.

He represents 45 of the 75 people infected and with all the evidence doesn't understand why Los Corales' insurance company won't pay up.

"Medical expenses ranged from a few hundred dollars to tens of thousands of dollars. We tried to sit down with insurance company and weren't even able to get them to pay the medical bills for these people so we really had no other choice but to file a lawsuit," Marler said.

A lawsuit against Los Corales but also their insurance company.

Their insurance policy only covers one million dollars in damages and  Marler says that's all they're fighting for.

"What we've been trying to do is get all the people together  to come up w a strategy to  divide up the million dollars based on severity of illness and to not impact the grocery store," he said.

Marler says his clients believe the supermarket didn't mean to harm anyone and they would hate to see a local store go out of business.

"It's a well respected business in town, many of my clients have shopped there for years and want to see the business in operation," he said.

Marler expects a trial to happen before the end of this year.