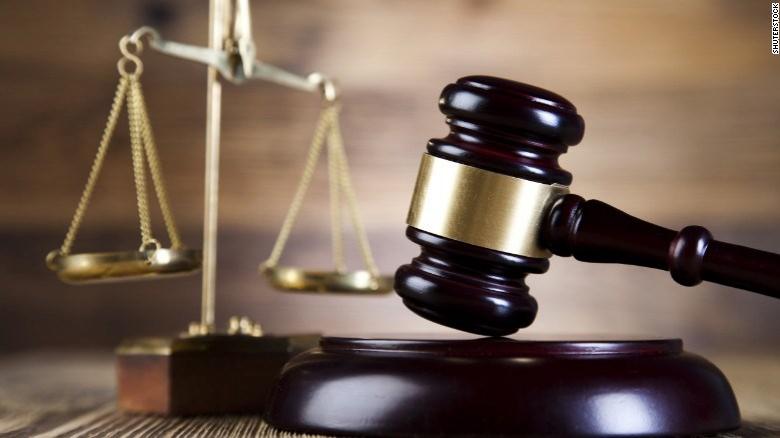 (CNN) -- A judge who imposed a 60-day jail sentence plus probation on a Montana man who repeatedly raped his 12-year-old daughter has become the latest jurist to face the wrath of the public for his actions on the bench.

More than 30,000 people have signed a Change.org petition calling for the impeachment of District Judge John McKeon, whose sentence -- with credit for time served -- means the man could spend a total 43 days in jail for his crime.

"No one spoke on behalf of the 12-year-old child at trial," the petition says.

"It is time to start punishing the judges who let these monsters walk our streets."

The prosecution recommended a 25-year prison term for the man, who pleaded guilty over the summer to a felony count of incest as part of a deal that dismissed two additional counts of the same crime, according to court documents.

McKeon instead imposed a suspended 30-year prison sentence, which the man will not serve if he successfully completes probation -- including a community-based sex offender treatment program and no unsupervised contact with minors.

CNN is withholding the man's name to protect the privacy of his victim.

McKeon did not return a call seeking comment but he defended his decision in a statement issued last week, citing the plea agreement, state law as well as the testimony of a clinical social worker and relatives of the victim.

In the statement, as well as in his judgment, McKeon wrote that longtime sex offender treatment specialist Michael Sullivan recommended community based treatment on grounds the man was at low risk to repeat his crime, according to CNN affiliate KTVQ.

Based on Sullivan's testimony, treatment within the community in this case afforded "a better opportunity for rehabilitation" and "for the ultimate protection of the victim," the judge wrote. A state exception to mandatory sentencing policies is meant "to encourage and provide opportunities for an offender's self-improvement, rehabilitation and reintegration back into a community."

The mother wrote the court that her husband "made a horrible choice" but a 25-year prison term was not the best punishment.

"He needs help," she wrote the court. "He has two sons that still love him and need their father in their lives, even with very understandable restrictions. I would like to see my children have an opportunity to heal the relationship with their father. Please give him the opportunity to work on fixing the relationships he destroyed. He is not a monster, just a man that really screwed up and has been paying in many ways."

The grandmother wrote that the man's "children, especially his sons, will be devastated if their Dad is no longer part of their lives."

McKeon ended his judgment with an acknowledgment that his decision could stir controversy.

"The sentence may not be a popular decision by certain members of the general public but it is a just and proper decision given the record before the court and the law the court is sworn to uphold," he wrote.

Both the prosecutor and the defendant's public defender declined comment.

The petition against McKeon asks state lawmakers and the chief clerk of the Montana House of Representatives to impeach the judge before his upcoming retirement. It also asks the state Judicial Standards Commission to review the case.

"He is just one of many judges who have been caught handing down light sentences to rapists," the petition said. "This must stop and we can only do that by sending a message."

In August, a California judge facing a recall effort for his handling of a sexual assault case involving a Stanford student agreed to no longer hear criminal cases.

Judge Aaron Persky, a Stanford alum, had come under harsh criticism since sentencing Brock Turner to six months in county jail for assaulting an unconscious woman outside a fraternity party. Prosecutors had asked for a six-year prison sentence for the January 2015 assault.