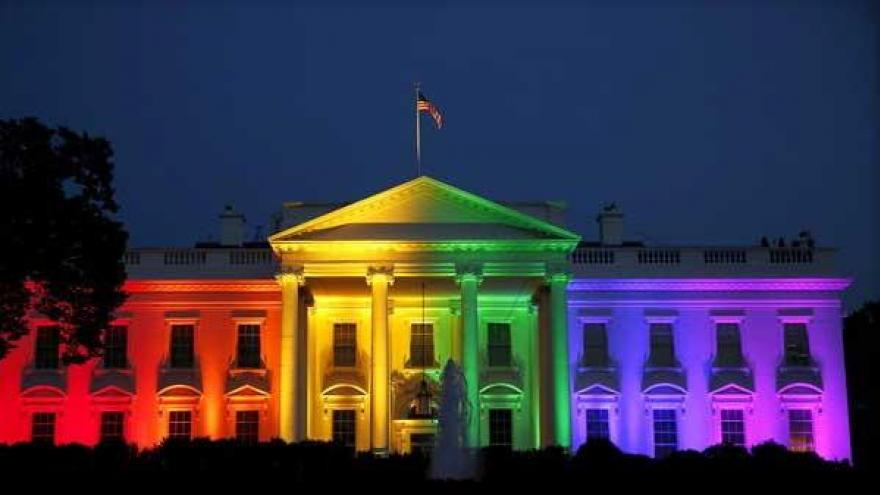 (CBS NEWS) During Barack Obama’s presidency, if you typed whitehouse.gov/lgbt into your browser, you reached a page highlighting the administration’s victories and policy changes regarding LGBT rights. It outlined historic court victories and even featured campaigns like the It Gets Better Project to help LGBT youth.

Today, however -- just hours after President Donald J. Trump took the oath of office as the United States’ 45th president -- if you type in whitehouse.gov/lgbt, you are redirected to a new “transitionsplash” page.

The new page simply invites people to “sign up for updates from President Donald J. Trump.” It makes no mention of LGBT rights. In fact, it appears the White House’s LGBT rights feed has disappeared completely.