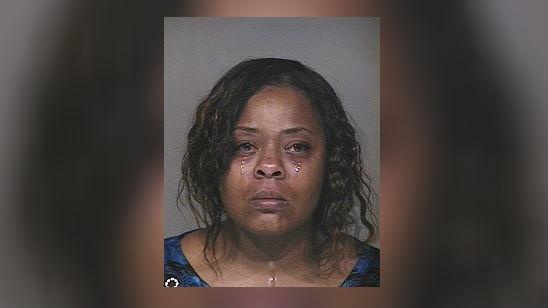 Prosecutors have taken back their deal. Some supporters want their money returned. Her private lawyers have quit. Now the civil rights activist who stood by Shanesha Taylor says he has had enough.

He says, after helping to broker the deal of a lifetime with Maricopa County Attorney Bill Montgomery, where there would be no charges if she attended drug and parenting classes and put some of the money donated to her in a trust for her children, Taylor has \"no follow-through so our hopes turned into nightmares.\"

Maupin said he lined up numerous job interviews for Taylor in the hotel, restaurant and retail industries and she never showed.

\"She didn't go to the interviews, didn't return calls, wasn't interested in the kind of jobs we were able to bring to the table for her,\" he said. \"This was someone who had no job at all.\"

Taylor once again faces charges for leaving her kids in a hot car after saying she wouldn't spend $40,000 of the more than $100,000 she received in support money on her kids.

\"The money is gone,\" Maupin said. \"It's been spent. It's been wasted on designer clothes, Michael Kors.\"

\"We want to see the bank statements because we see her in designer jeans, and we understand that she paid for studio time for her baby daddy's rap career,\" he continued. \"I am flabbergasted by that.\"

Maupin says they have reports that Taylor spent $6,000 on studio time for the father of her children. He believes that the once-estranged father came back only after Taylor had the donated money.

Maupin says he couldn't be more disappointed in Taylor.

\"I just hope we haven't spoiled that goodwill throughout the country because there is going to be someone else that is going to need help,\" he said.

Taylor was assigned a public defender after her lawyers quit earlier this week.

Her trial is scheduled for Dec. 10.