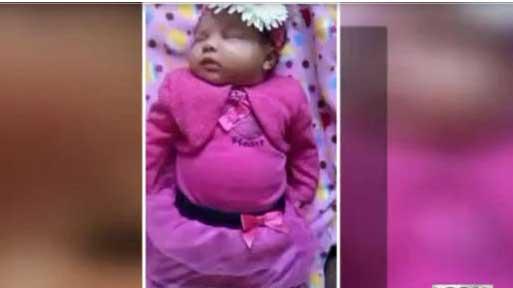 CINCINNATI (CBS NEWS) — The mother of a 2-year-old Ohio girl who was starved and beaten to death has rejected a plea deal a day after the girl’s father was sentenced to death for aggravated murder.

Thirty-year-old Andrea Bradley refused a plea deal Tuesday in a Cincinnati courtroom. Bradley’s attorneys told the judge they want a doctors’ report on Bradley’s mental status. They say her IQ is low enough that it could remove the death penalty as a possibility.

Bradley has pleaded not guilty to charges including aggravated murder. She previously refused a deal from prosecutors that would have removed the death sentence possibility.

A judge on Monday ruled 34-year-old Glen Bates should be executed for the 2015 death of his daughter, Glenara. Prosecutors say Glenara had belt and bite marks and other injuries.