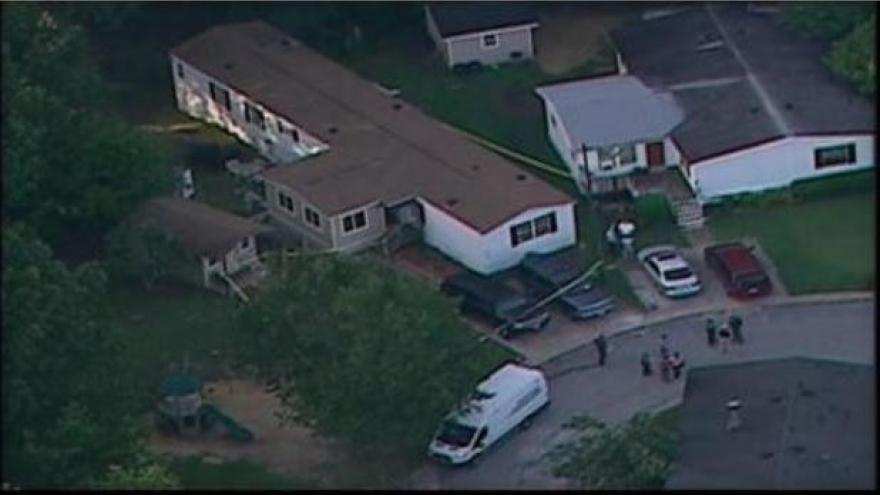 (CBSNews) LOGANVILLE, Ga. -- Police found four young children and a man apparently stabbed to death in a home outside Atlanta and took the mother into custody early Thursday.

Gwinnett County police Cpl. Michele Pihera told reporters at the scene that an adult described as the mother was "quickly taken into custody" after the bodies were found inside the home in Loganville.  She said early indications are that a knife was used to attack the five.

Police said another child was taken to a hospital with injuries they describe as serious.

Pihera said the woman was being interviewed by detectives. No charges have been announced.

No identities have been released and a motive has also yet to be determined, CBS affiliate WGCL-TV reports.

Photos provided by the police department showed crime scene tape surrounding a single-story home with white paneling in a subdivision in Loganville, about 30 miles east of Atlanta.