Mom, 43, made millions per month on pot-growing operation, police say 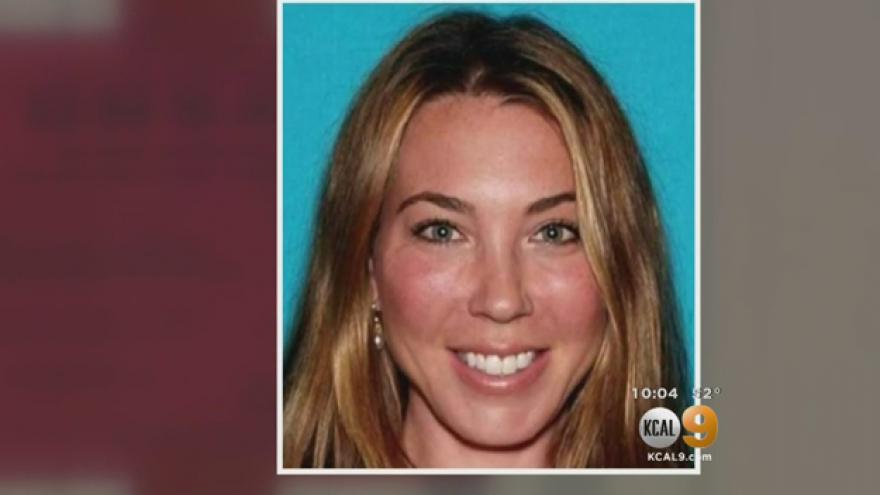 And officials say the drug kingpin behind the grow was actually a drug queen — and a mother from a ritzy Pacific Palisades neighborhood.

The huge operation is normally associated with a drug lord, but this stash belonged to 43-year-old mom Stephanie Smith of Pacific Palisades, police said.

Smith was making millions of dollars per month running the operation, sources said.

Police said they got a tip months ago that the pot grow, located 80 miles west of San Bernardino, was in operation inside an empty building.

Detectives were immediately suspicious that the supposedly empty building had an electric bill of $67,000.

The investigation revealed a major operation with employees, guards, gates and a missing building permit.

Police said Smith was not authorized to grow marijuana on this scale.

A red “Unsafe” sign has since been placed on the building.

Smith was reportedly questioned Tuesday but was not arrested. It is unclear whether she will be arrested.

If charges are filed, she faces a misdemeanor, jail time and a fine at the state level.

Police did say all of the pot will go up in smoke.