MILWAUKEE (CBS 58) -- It was a somber return as the Molson Coors campus reopened Monday, Mar. 2, and employees started heading back to work.

Increased patrols and extra security guards roamed the streets Monday, and the company is now checking people’s bags upon entry.

"I feel more safe for the workers than ever," said Nyla Gaud, who works near Miller Valley. "Because they need it more than anything. Just imagine what they thinking right now. Just how they focusing too work."

Molson Coors said in a statement:

“Today is about beginning the healing process. As we welcome our Milwaukee employees back to work for the first time since Wednesday’s tragic shooting, our top priority is supporting our colleagues and ensuring they have the resources they need as we all try to make sense of what happened. We have counselors who are on site, and all employees will meet with leadership, learn more about the employee assistance resources available and spend time together as a Molson Coors family. We know it will not be easy, and everyone will grieve and cope with the events in their own ways, but we are committed to doing anything we can to support our Milwaukee family as we begin to heal and slowly return to work.”

“They can try to put it in the past, what happened, but it will never be the same," Terry Malone said.

Hamburger Mary’s will host one Tuesday and Wednesday night at 7:30 p.m. All donations to the general Miller Valley survivors fund, which already has more than $820,000 in donations.

Police say the suspect, who was a current employee, shot and killed five of his co-workers before turning the gun on himself Wednesday, Feb. 26 at Molson Coors.

Sunday night, Mar. 1, another vigil was held for the victims. Faith leaders called for peace as many other speakers also called for action.

"It's very, very important that we as a community come together," Milwaukee Mayor Tom Barrett said. "Come together so we can prayer for these individuals who lost their lives in a fashion that none of us, none of us could ever imagine. It's important for us to be here tonight to support their loved ones who are feeling the sense of loneliness of terror of anger." 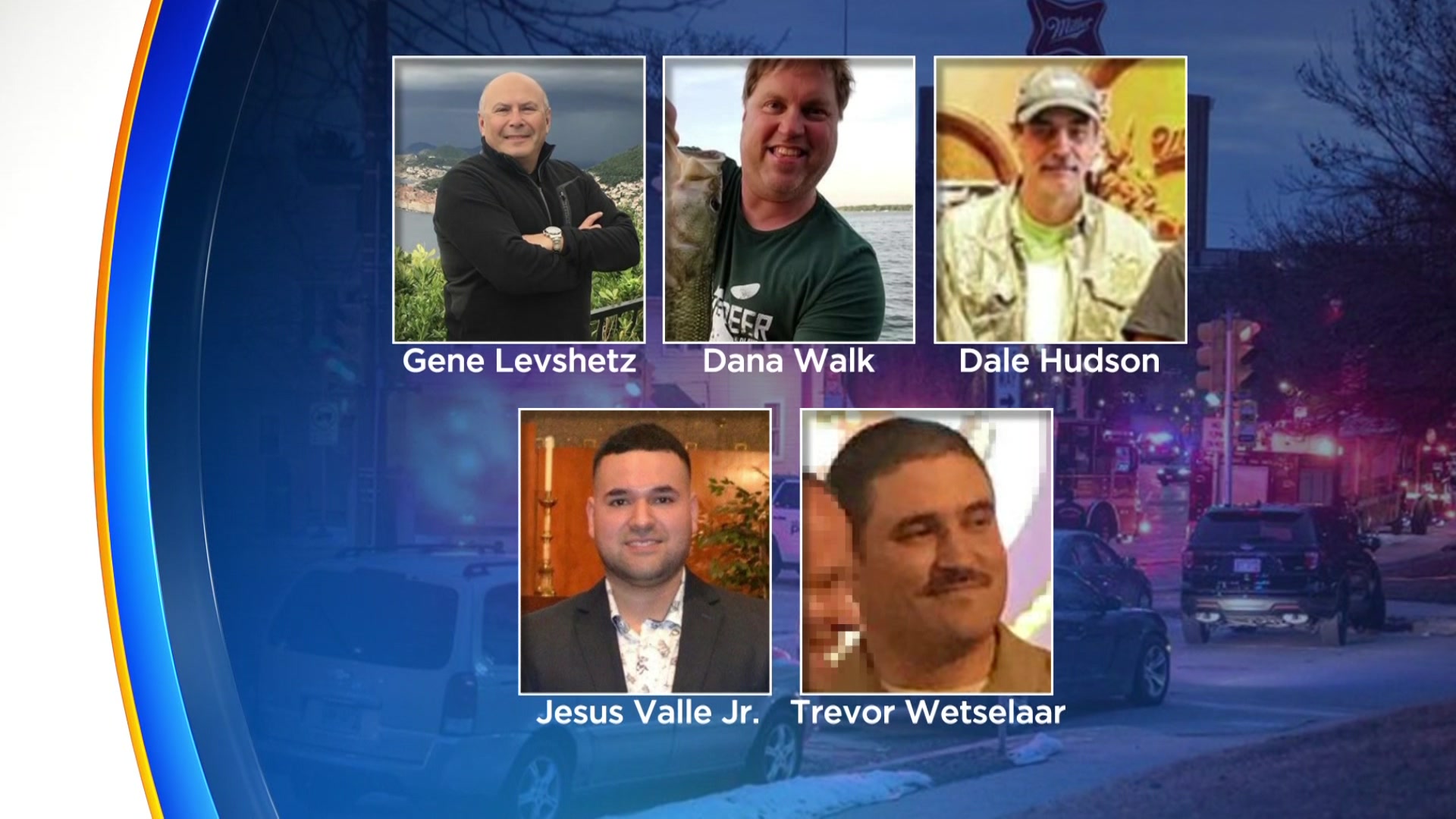 Brewery shifts will resume Monday night, but normal brewery operations will not begin until Wednesday. Molson Coors says the focus right now is on supporting each other.