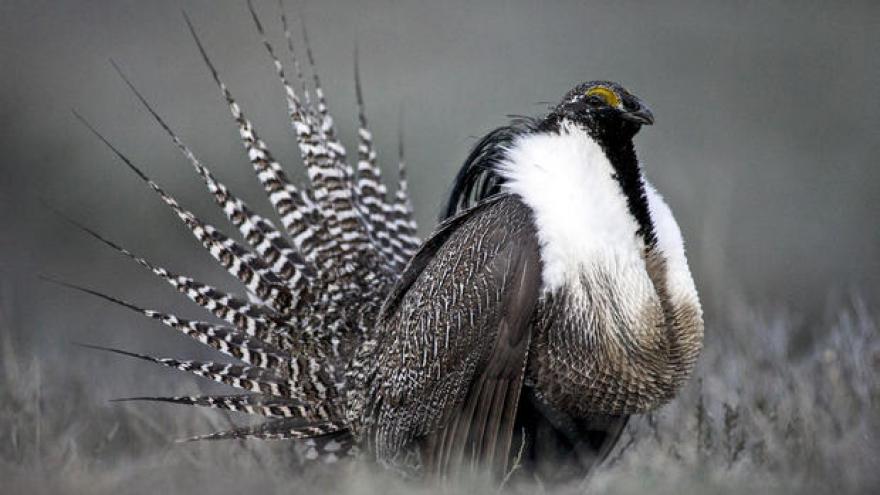 KANSAS CITY, Mo. (AP) — About 100 North American game birds were sent from Wisconsin to Missouri as part of an effort to restore Missouri's ruffed grouse population.

The Missouri Department of Conservation and the Wisconsin Department of Natural Resources are working together to repopulate ruffed grouse in east-central Missouri. The agencies' goal is to trap and relocate 300 grouse to Missouri over three years, the Kansas City Star reported .

Ruffed grouse are native to Missouri, and were once hunted in the state. But the population disappeared years ago.

The 100 Wisconsin ruffed grouse were recently released in the River Hills region, which is the largest contiguous block of forest north of the Missouri River. The birds will be followed by another 100 next year and 100 again in 2020.

"This year's grouse restoration effort went very well," said Jason Isabelle of the Missouri Conservation Department. "Between constructing, setting and running traps, processing, transporting and releasing birds, managing habitat and all the logistics involved with a project like this, it was truly a team effort."

The birds are part of the pheasant family and both male and female have dark ruff on their necks.

In exchange, Missouri is making a donation to Wisconsin's efforts to create a habitat for the ruffed grouse.