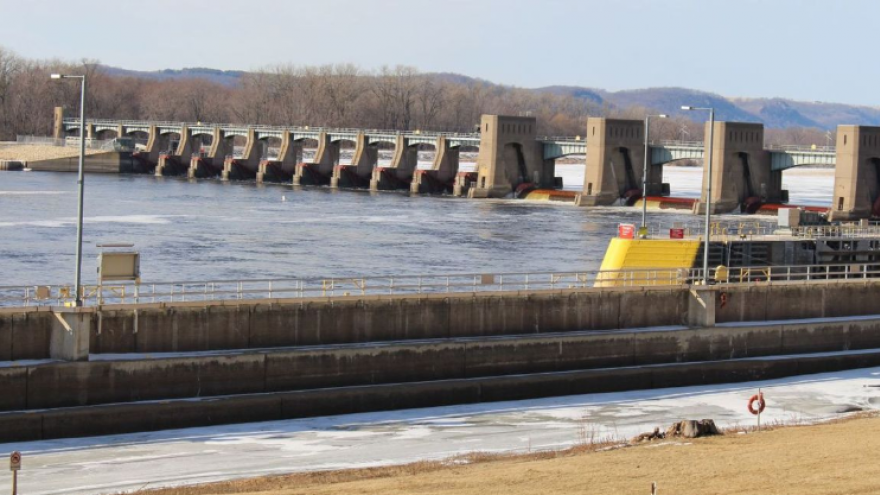 WATERLOO, Iowa (AP) - Authorities say an Iowa man's drowning in the Mississippi River might have been avoided if the 52-year-old had been wearing a life jacket.

Vernon County Sheriff John Spears says Freeman had a life jacket hanging on his boat and was attempting to put it on when his boat capsized, and he was pulled under.

Spears says Freeman had tried to put his anchor down in a restricted area, but it didn't hold.