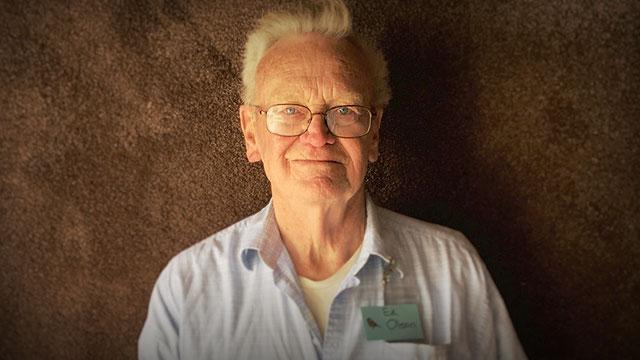 The subject of a Silver Alert, an 82-year-old man from the Village of Wales has been found and he is safe.  According to the Waukesha County Sheriff’s Office, Edwin Olson was located in the Oglesby, Illinois by the City of Oglesby Police Department around 11:49 Sunday night.  Olson was unharmed and taken to a local hospital to be examined.

Olson was reported missing around 2:30 PM Saturday when he failed to return to his Village of Wales home after visiting a relative in the Town of Lyons in Walworth County.

The Waukesha County Sheriff’s Office reports that Olson’s family was notified of his location and responded to Oglesby.  Olson was then released from the hospital.